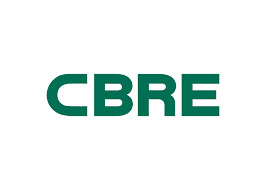 The project involved the removal of two existing end of life generators, associated transfer switches and
several abandoned chillers. It required use of the largest truck mounted mobile crane in the United States which was
necessary to hoist the new replacement, 1.5mW, 54,000lb generator from the road over a tree line and 115
horizontal feet into a ravine and immediately adjacent to the seven-story mission critical facility. Temporary
power was required to keep the facility and its critical operations with redundant power and 20 tons of temporary
cooling was provided during the three separate electrical cutovers for Sprint’s POP facility to ensure that the
telecommunication equipment remained functional while the 8 hours of cutover work was performed.  The building contained 50 different individual work groups that Blue River and CBRE’s facilities department were required to coordinate with and include in weekly conference and scheduling approval calls. 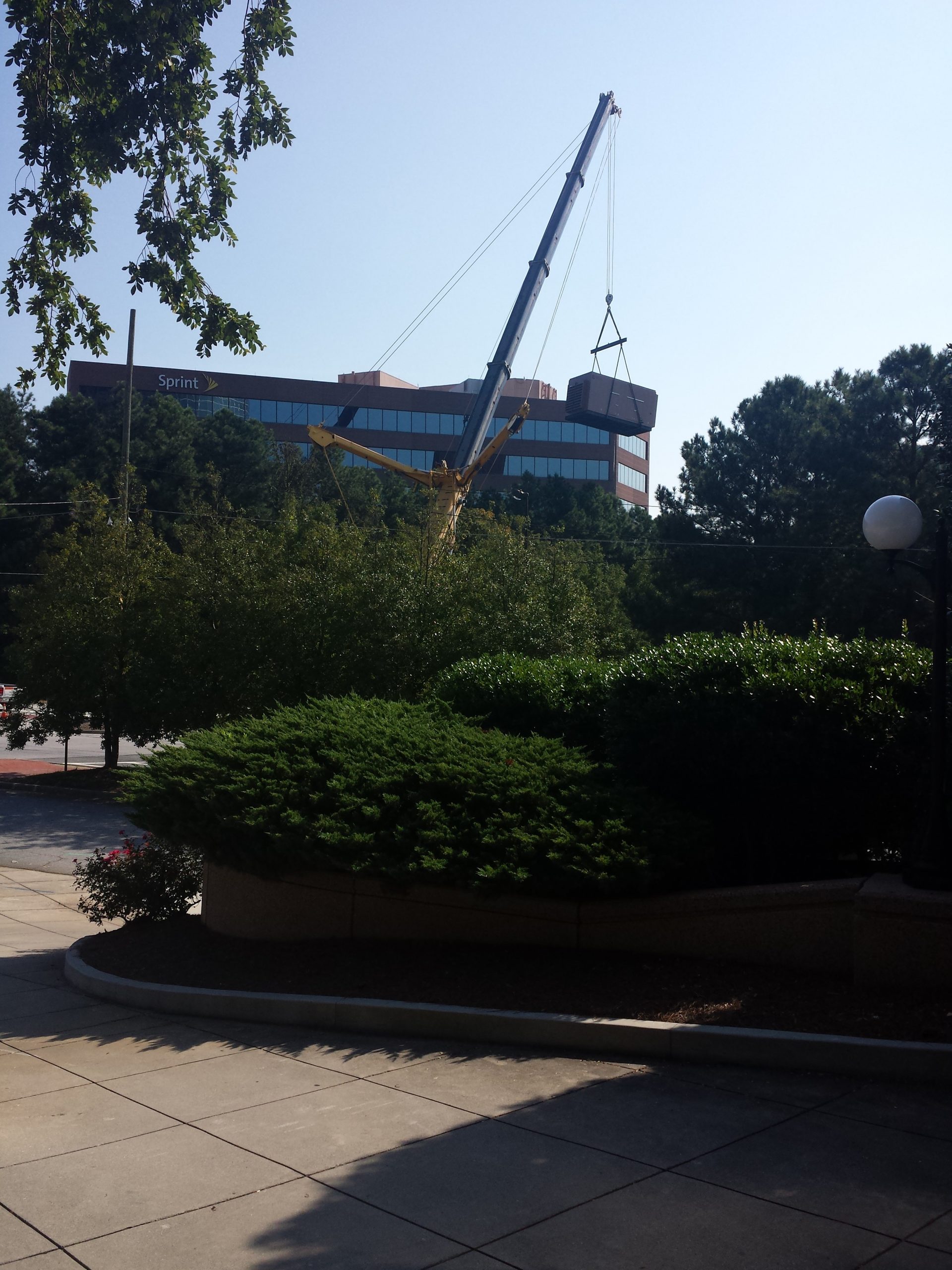 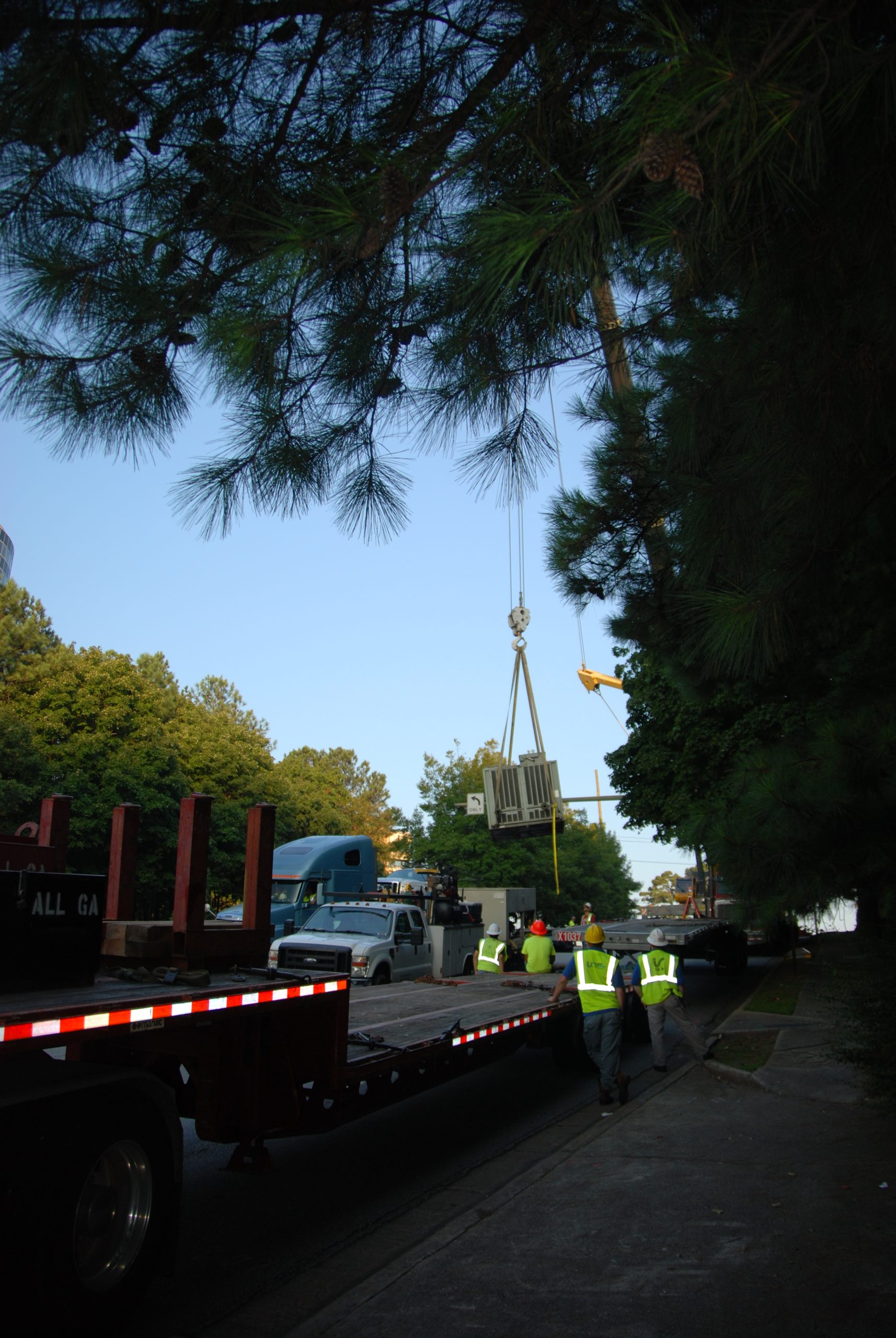 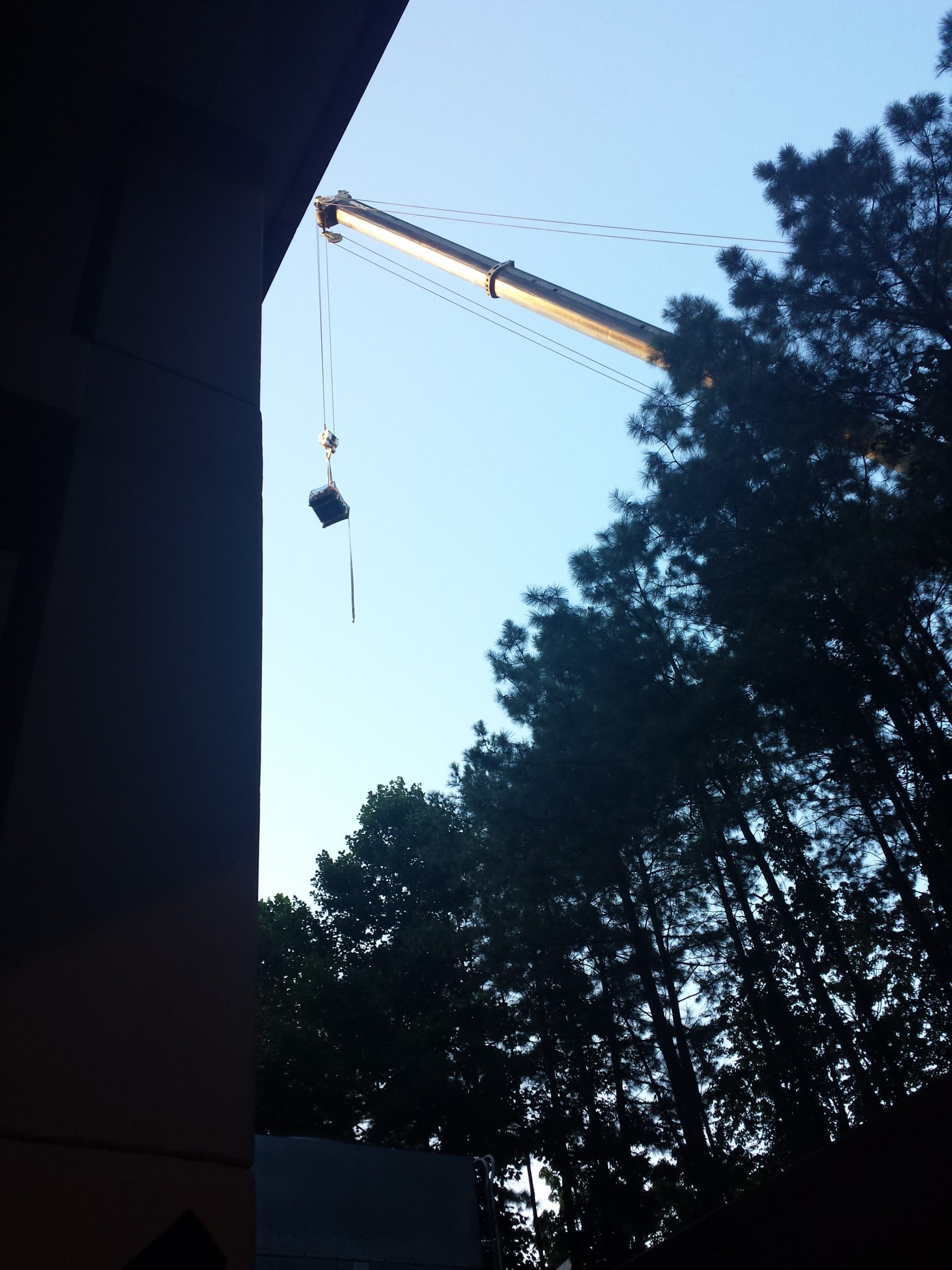 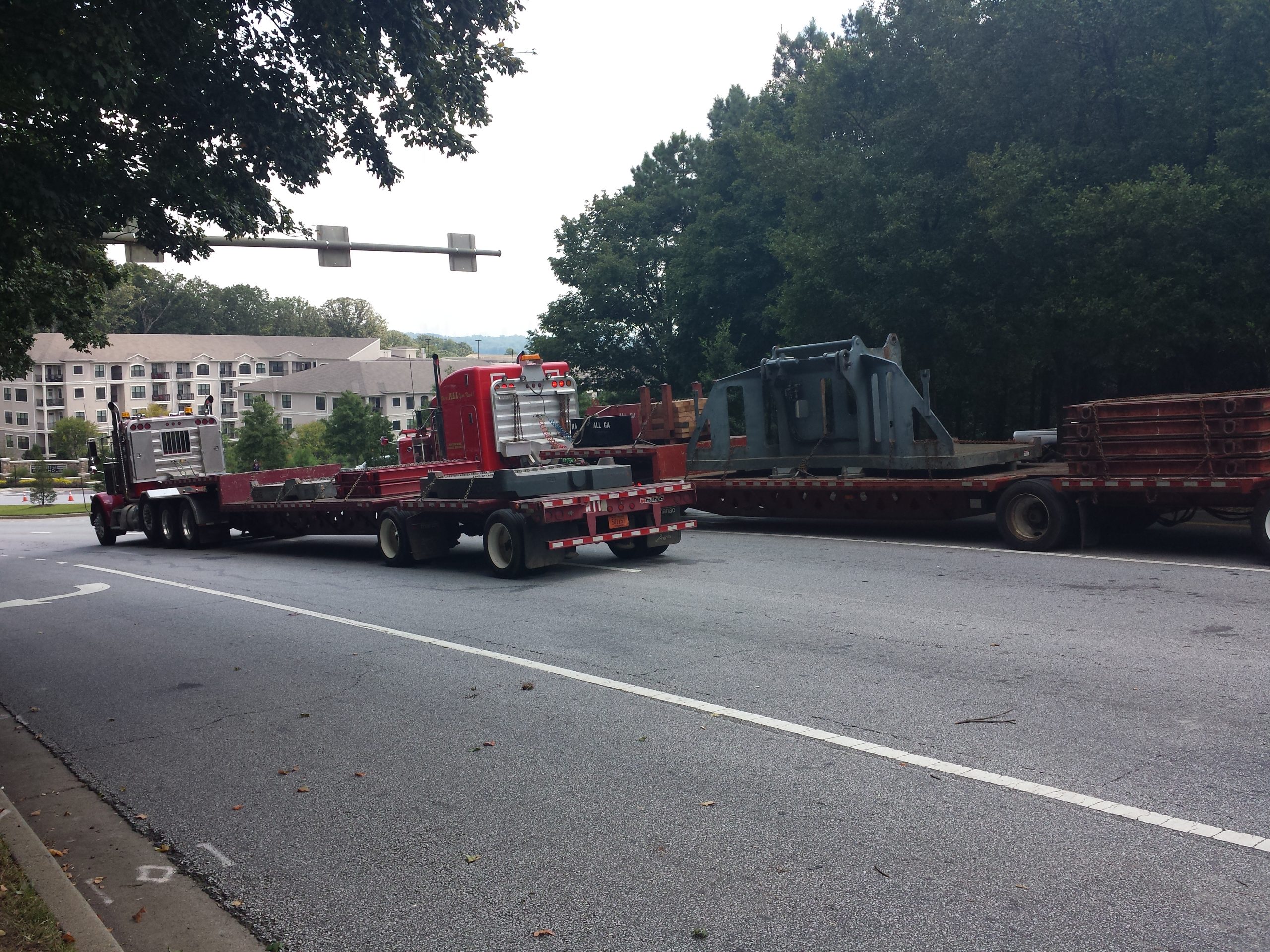 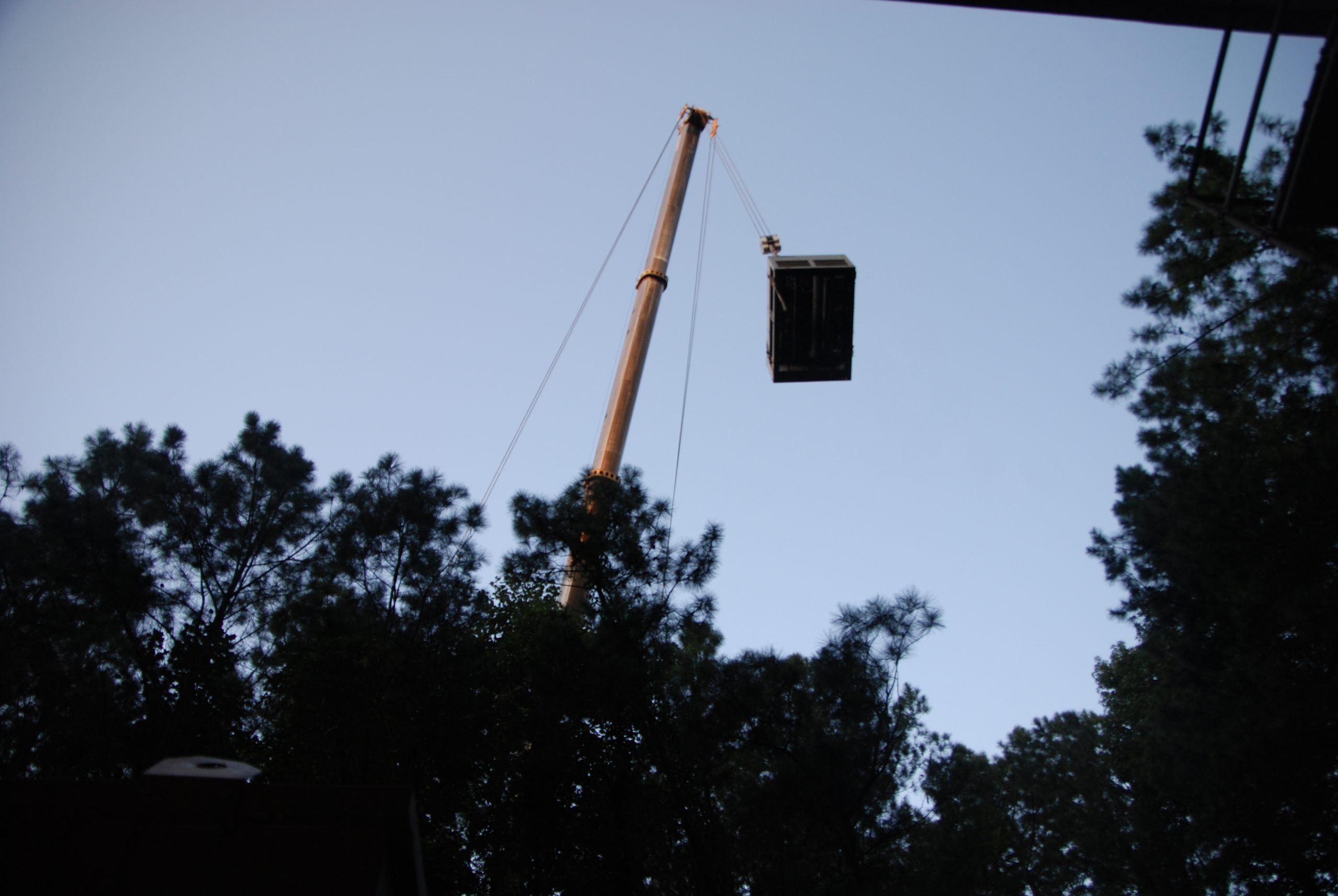 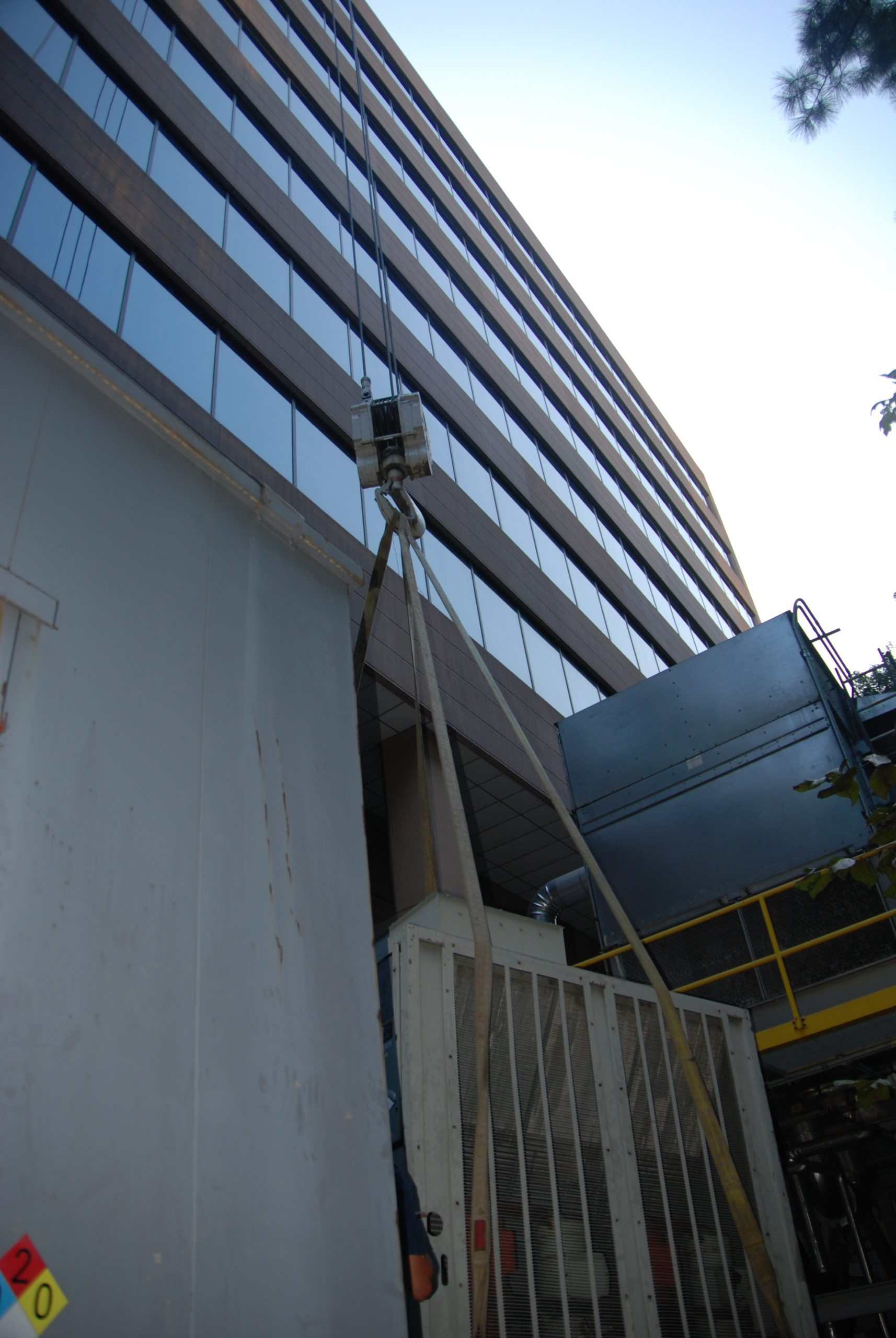 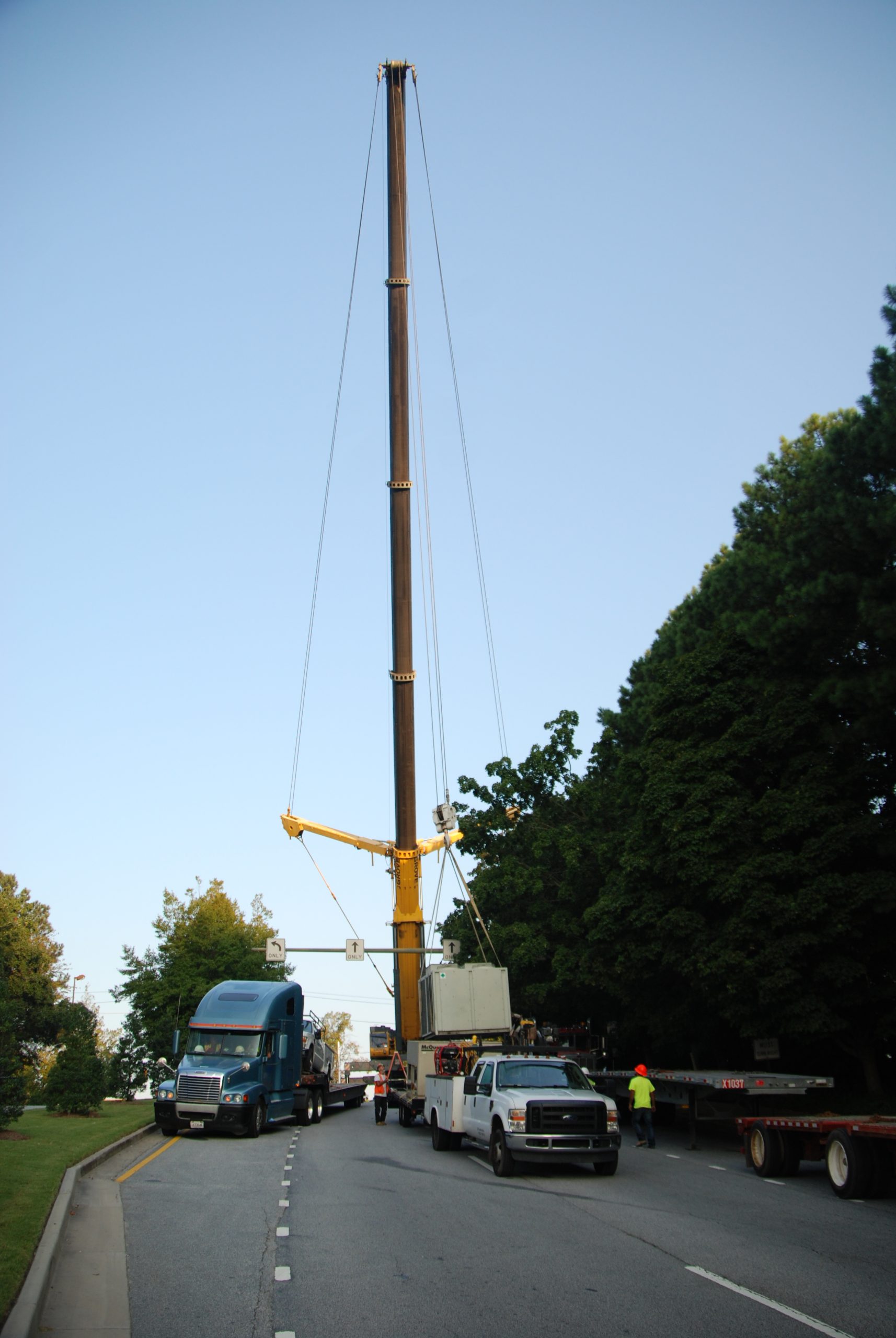 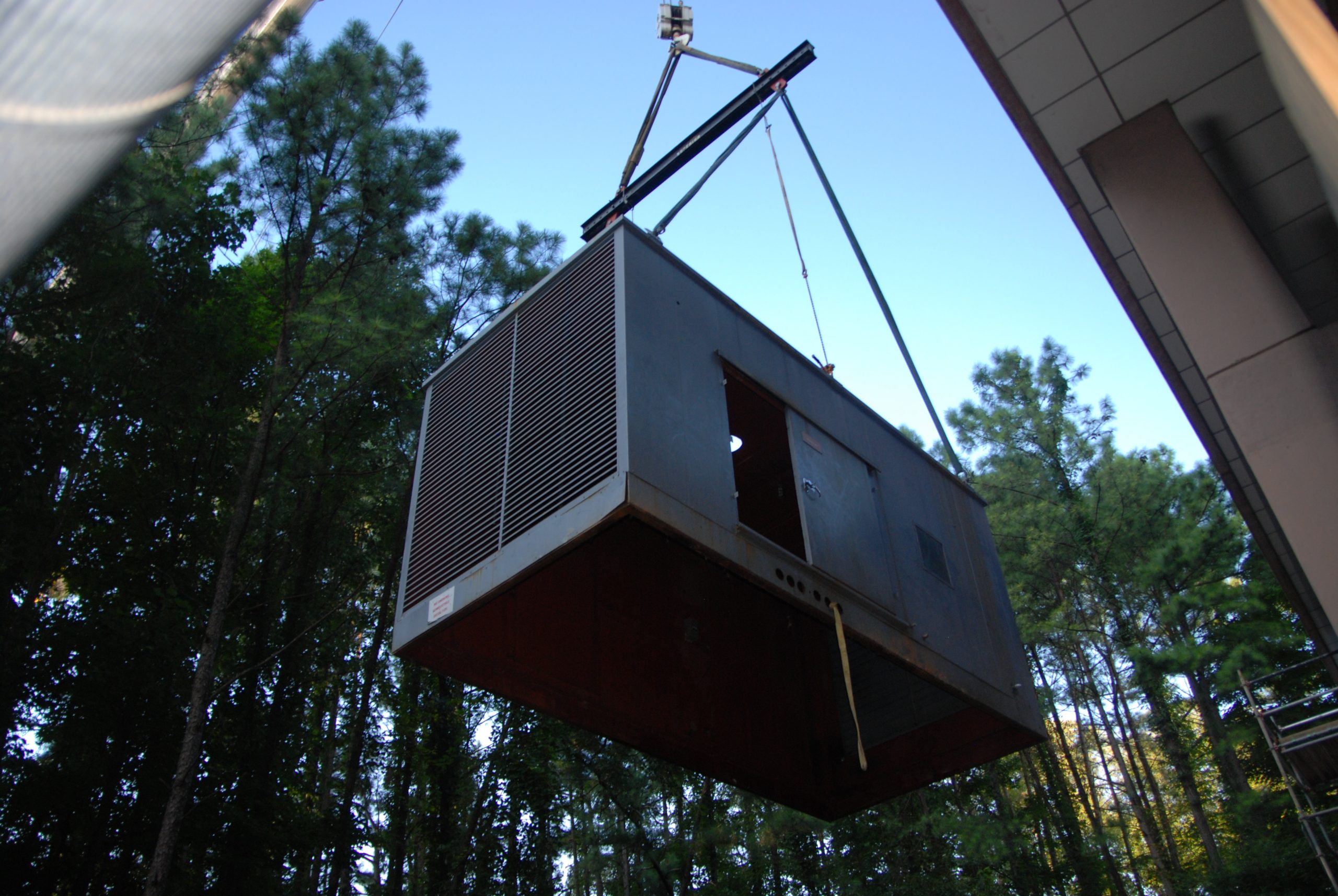 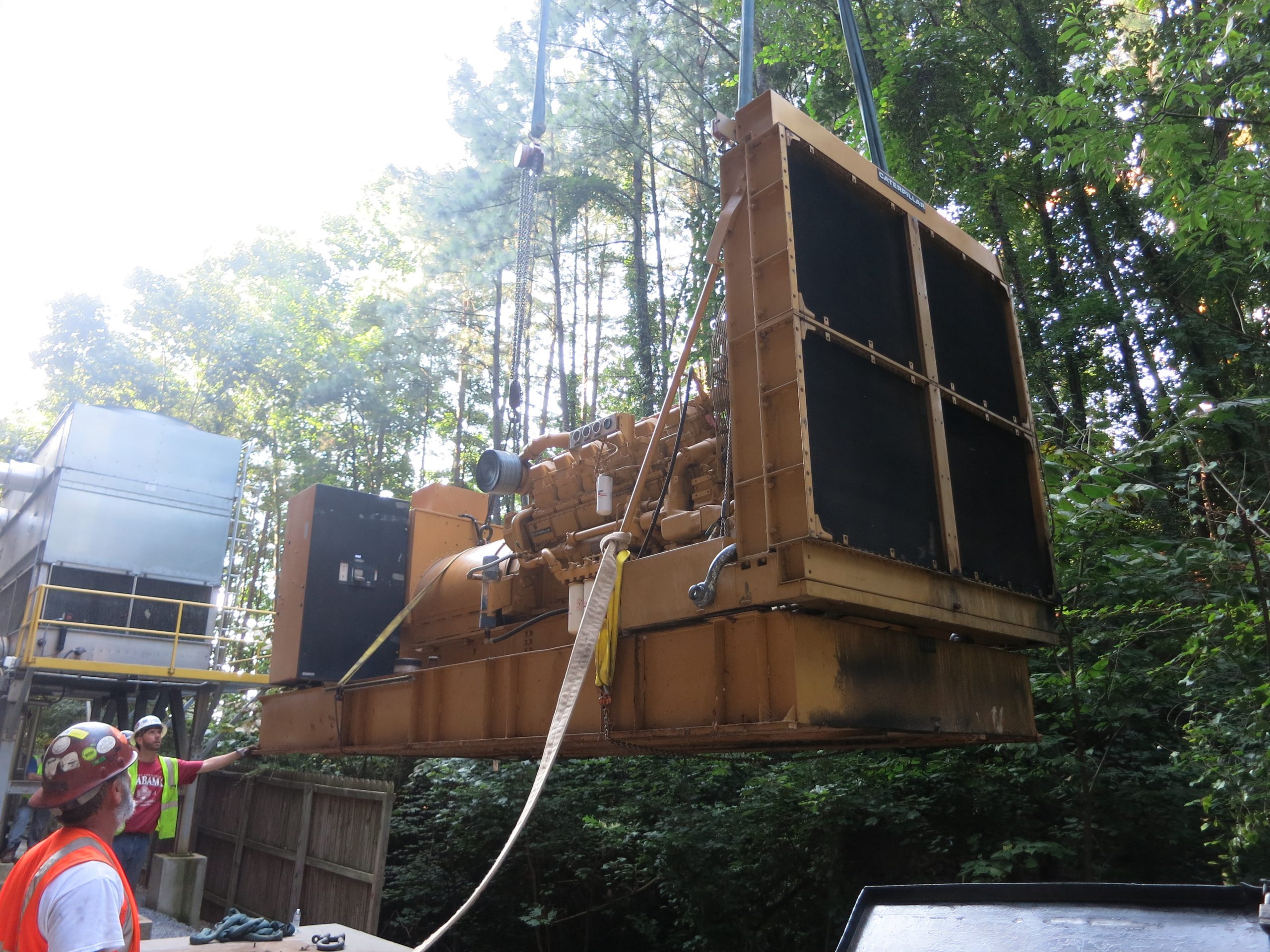 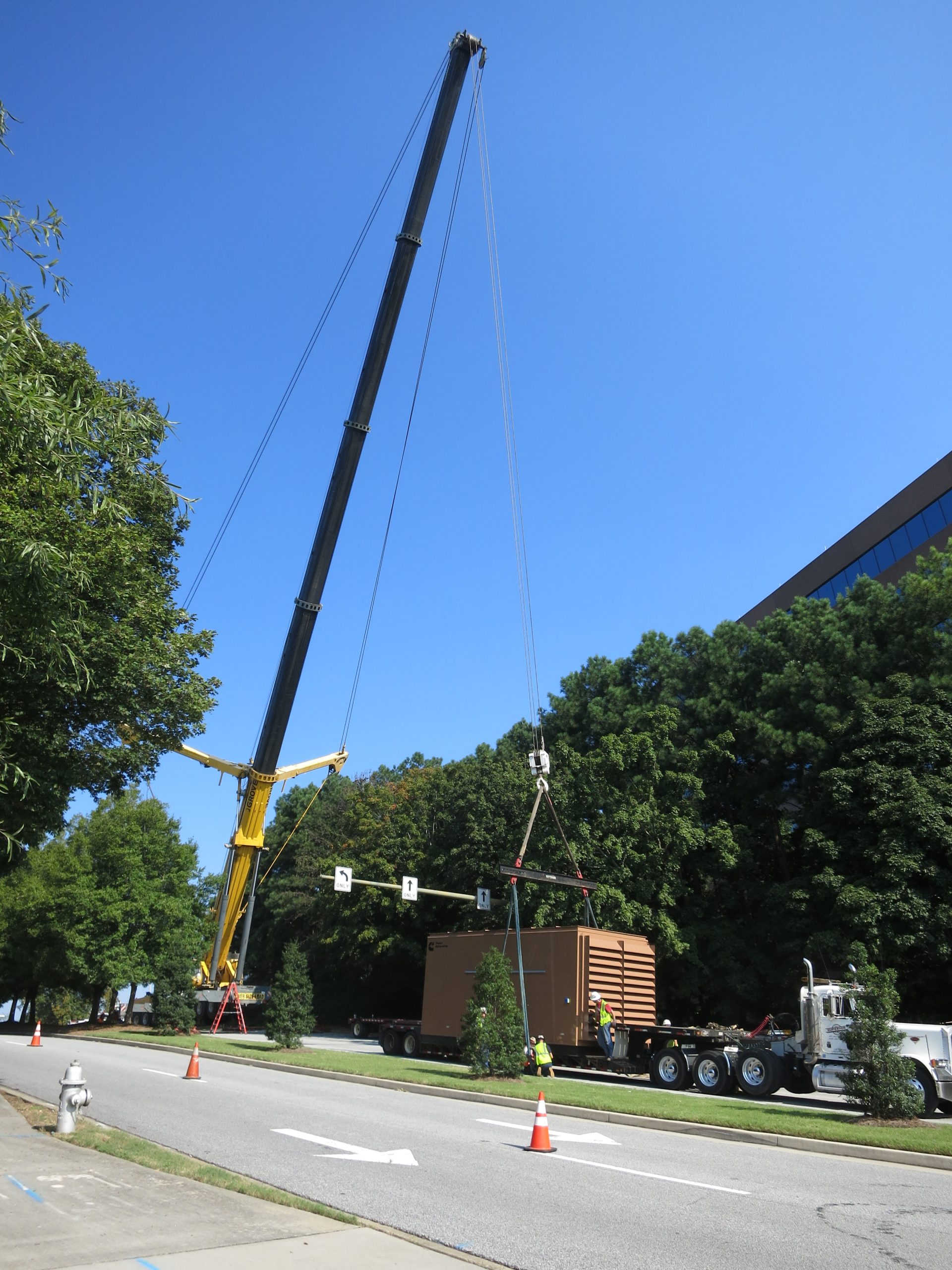 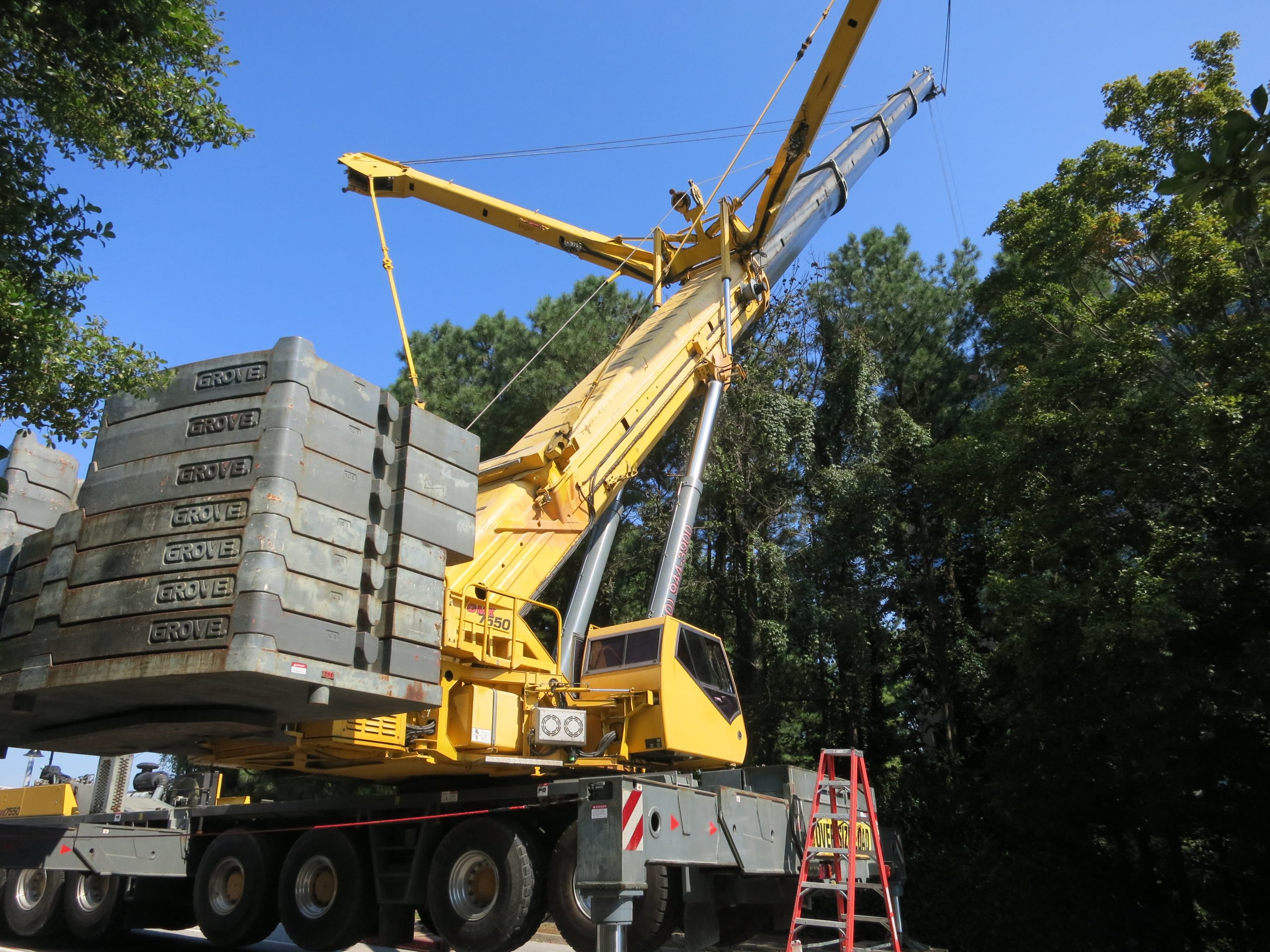 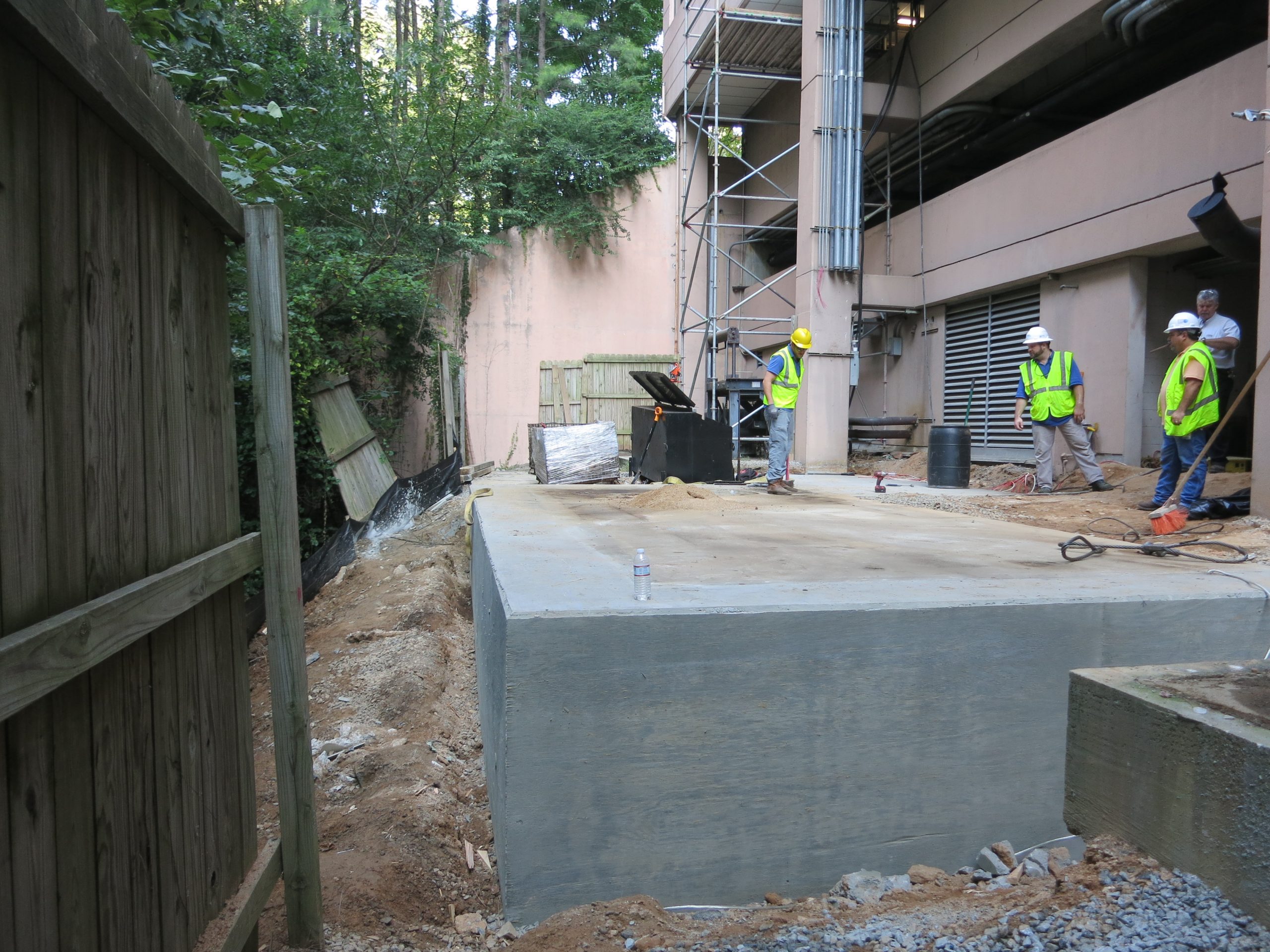 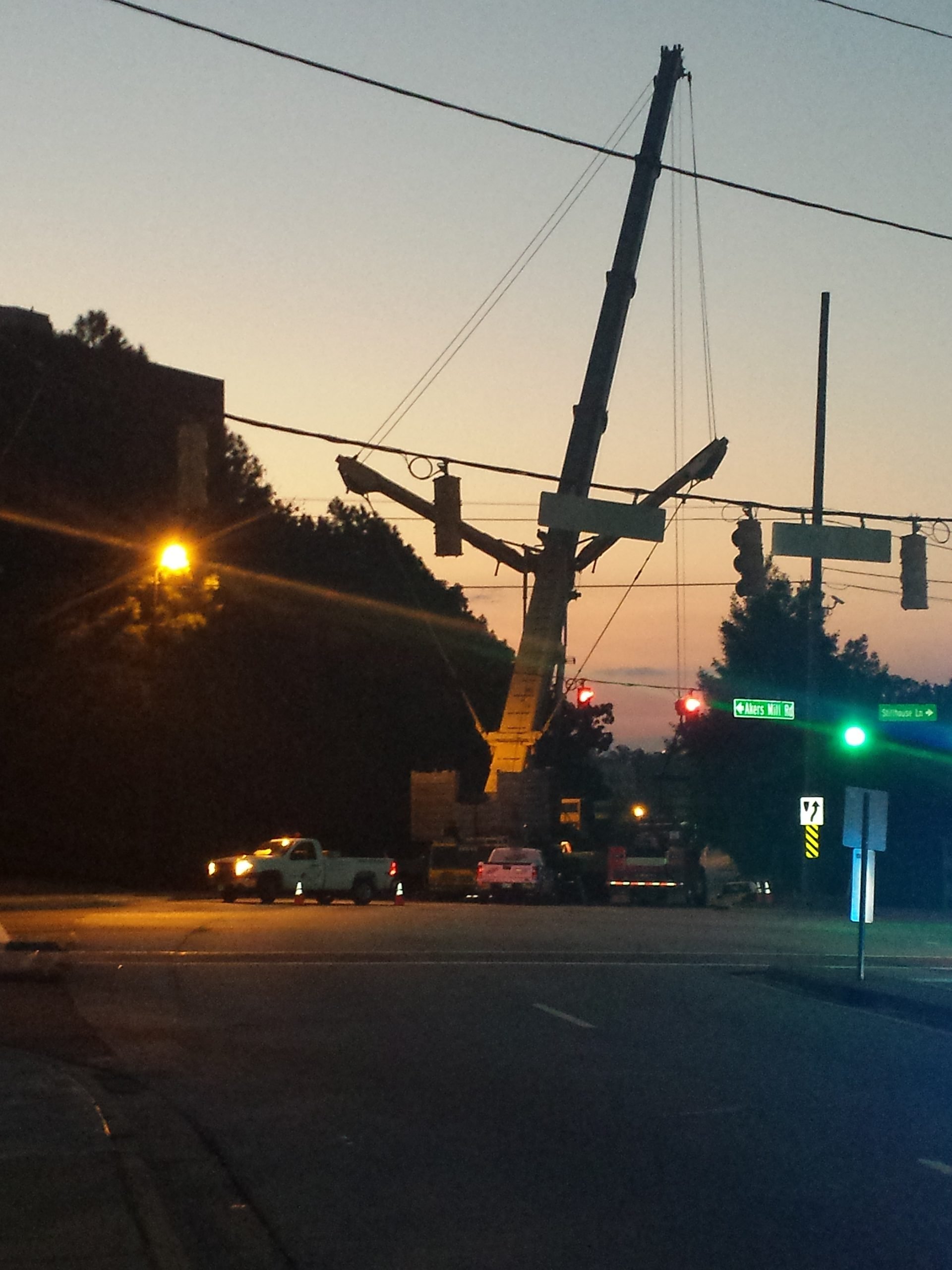 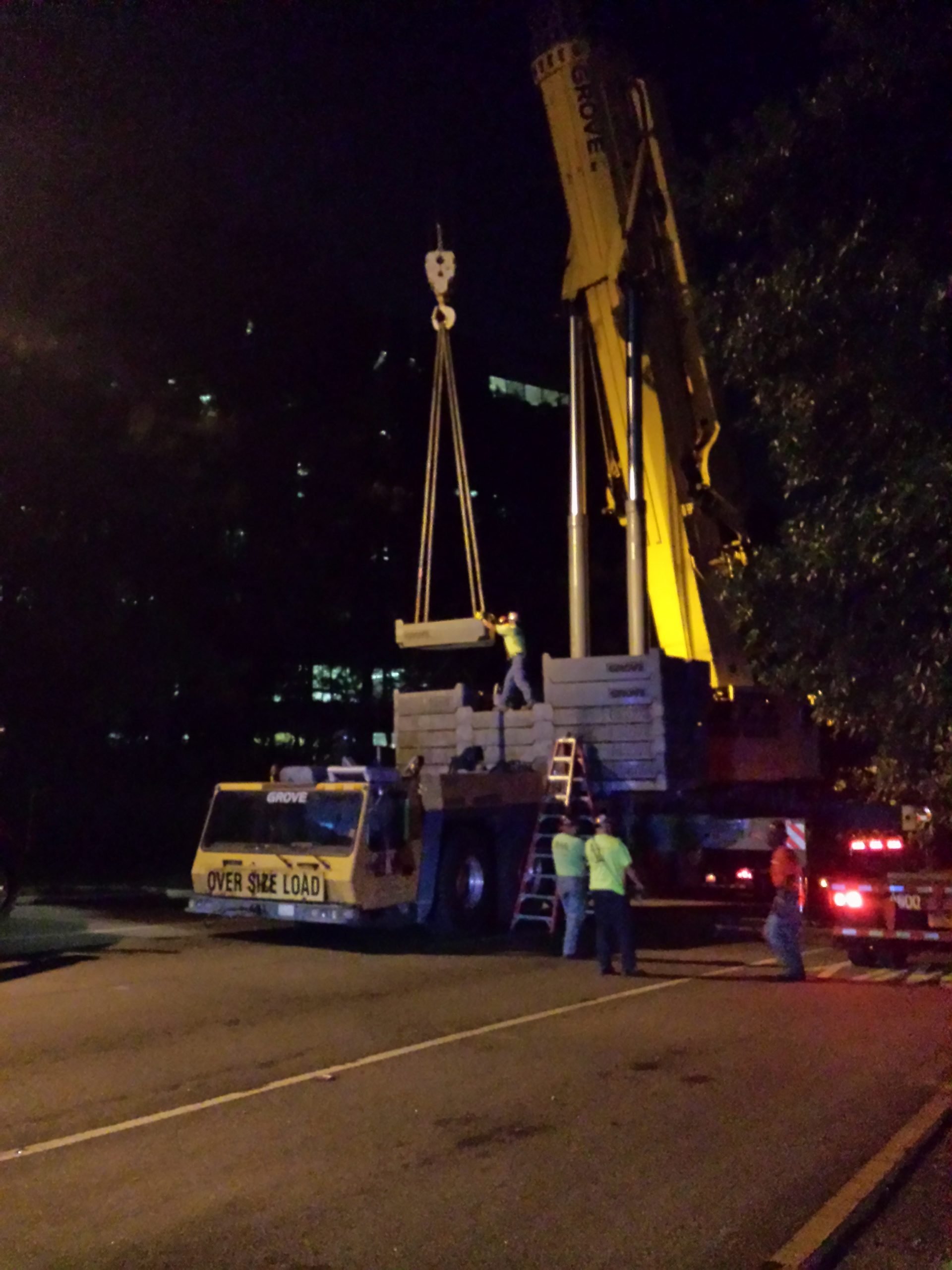 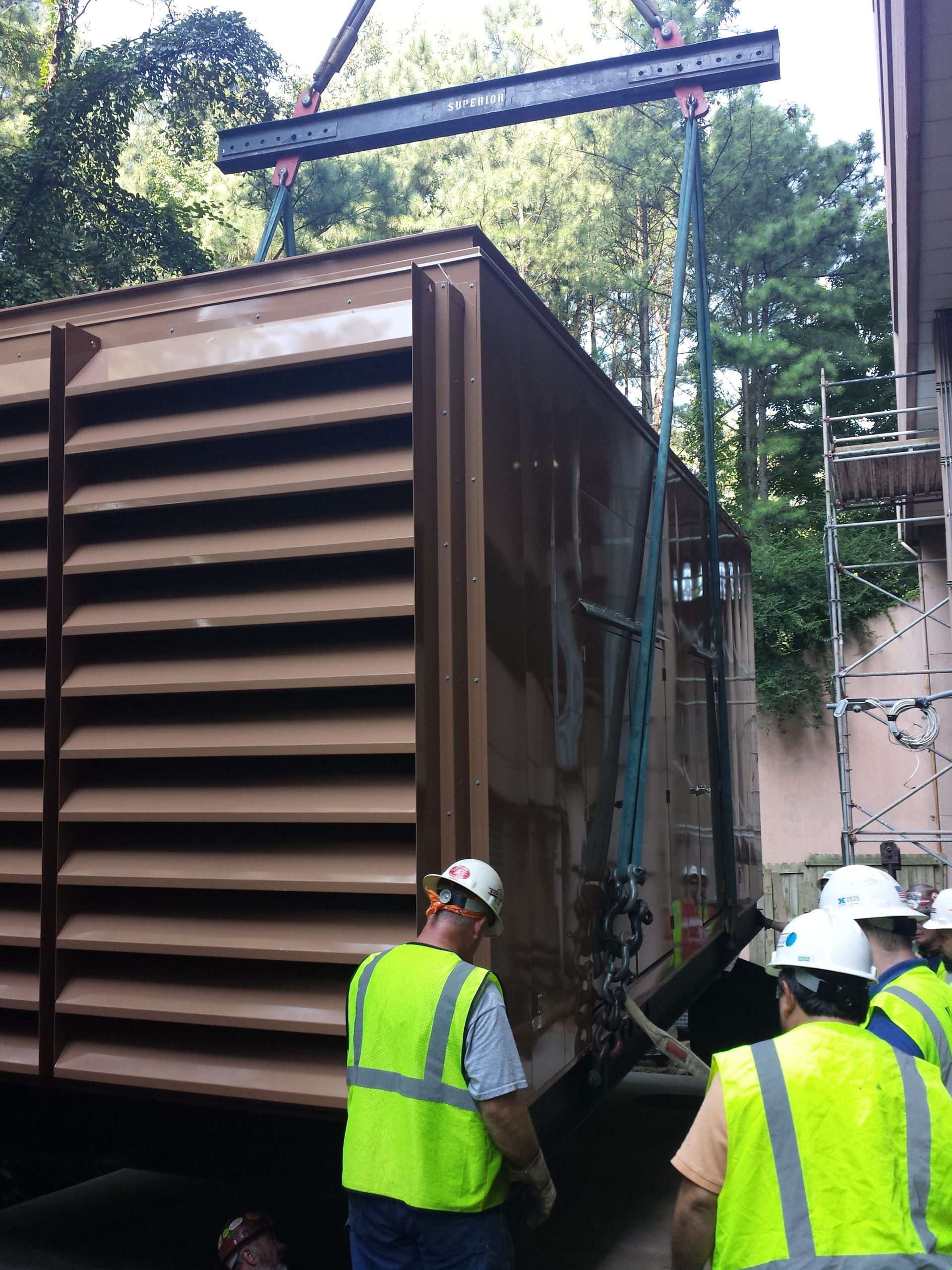 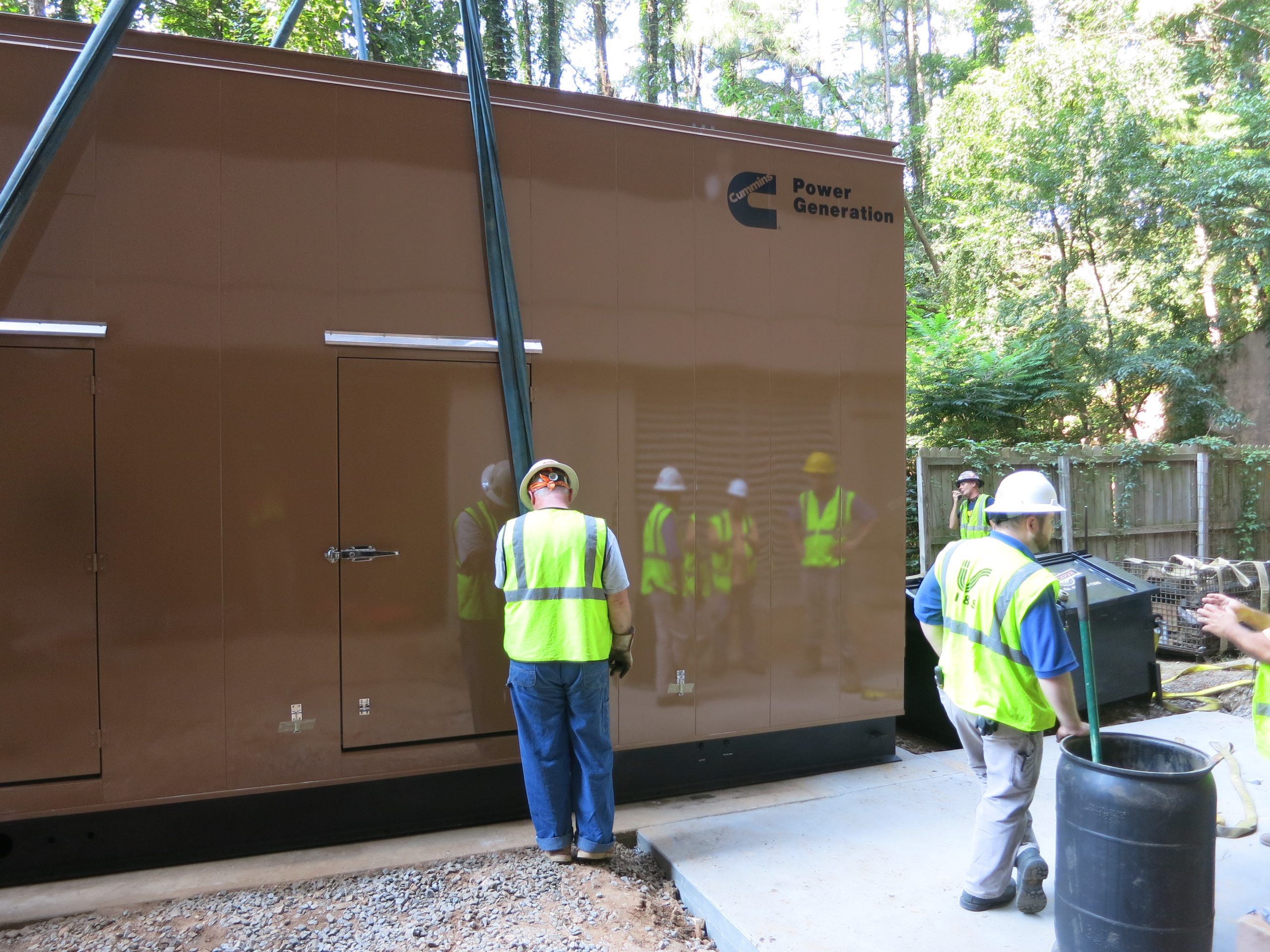