The St. Jude’s Recovery Center Clinic Project consists of a new ground-up two story 8,000 square foot clinic facility in urban Midtown Atlanta on a less than ½ acre lot. It began as initial budget for  the campus in preparation for a capital campaign for the non-profit organization.  Preconstruction work continued through different schematic plans as the capital campaign materialized to keep the project in budget as well as through the year-long permit review process with the City of Atlanta in which the façade and site conditions were substantially modified to meet Special Approval requirements of the Planning department required that the architect was not originally aware.  All permits (including lane closures, etc.) were finally issued in May of 2016 and the project completed  on time in early December of  2016.

“I was impressed by Jonathan’s work ethic, his integrity and his ability to get the job done in the most cost effective way…He was always patient and always available. Since that time Jonathan has become a St. Jude’s Board member and is our current Board Chair. He has served St. Jude’s with an unusual commitment of time and resources and continues to care deeply about the people we serve and the struggle that they face. We could not have a better advocate in the community.” 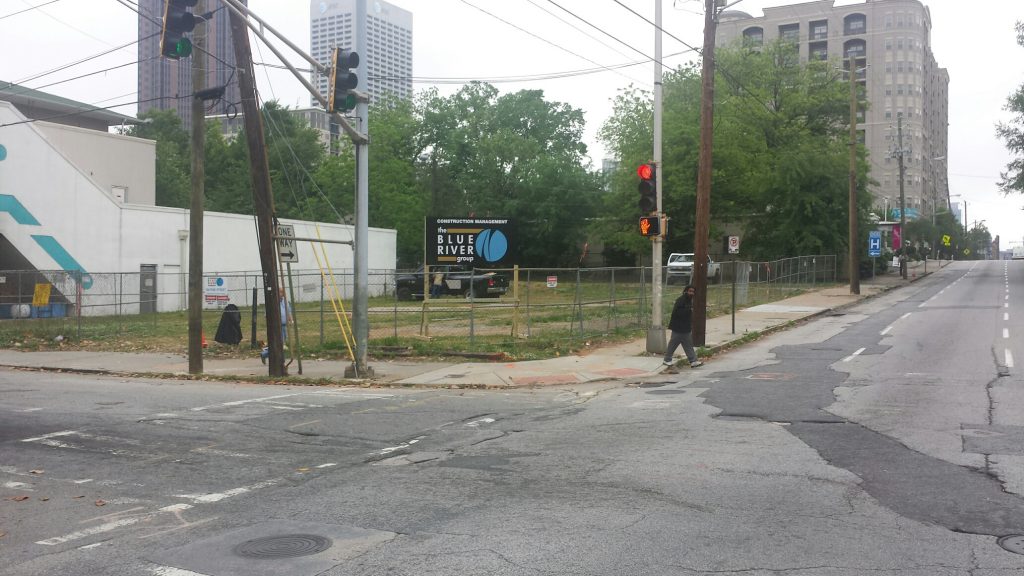 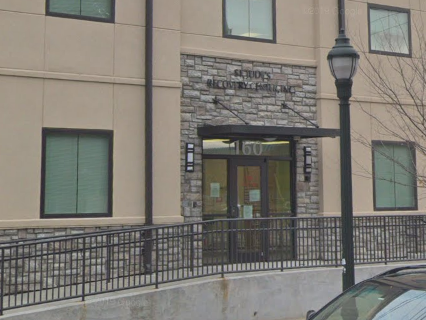 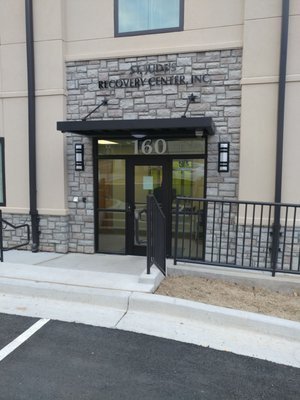 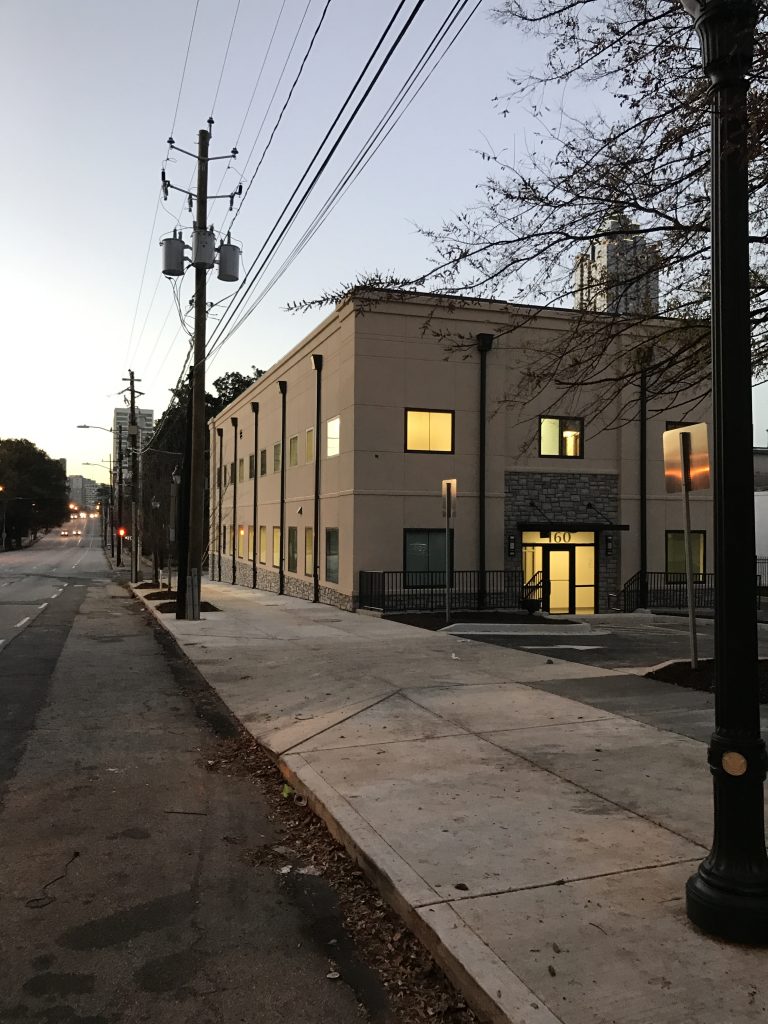 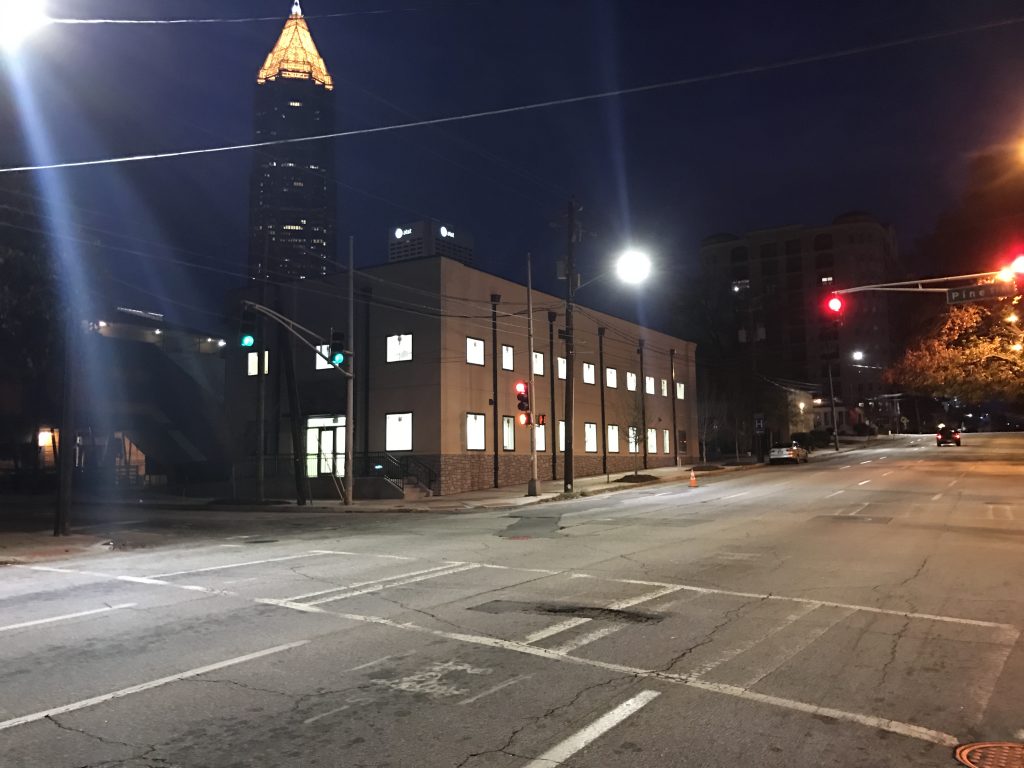 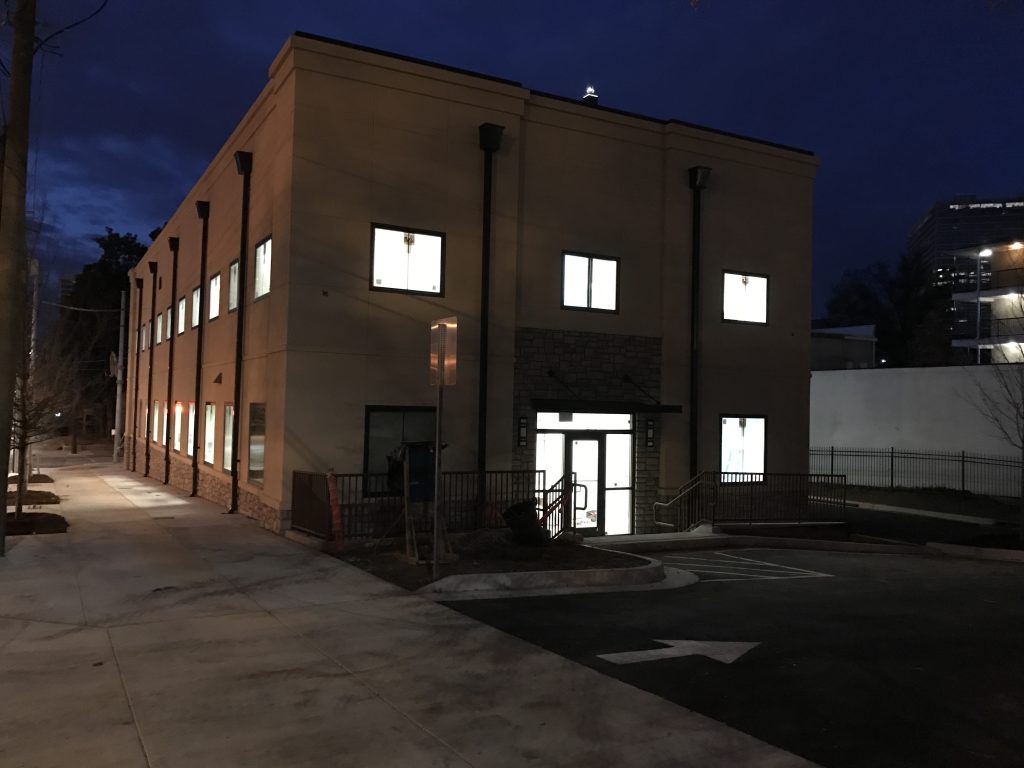 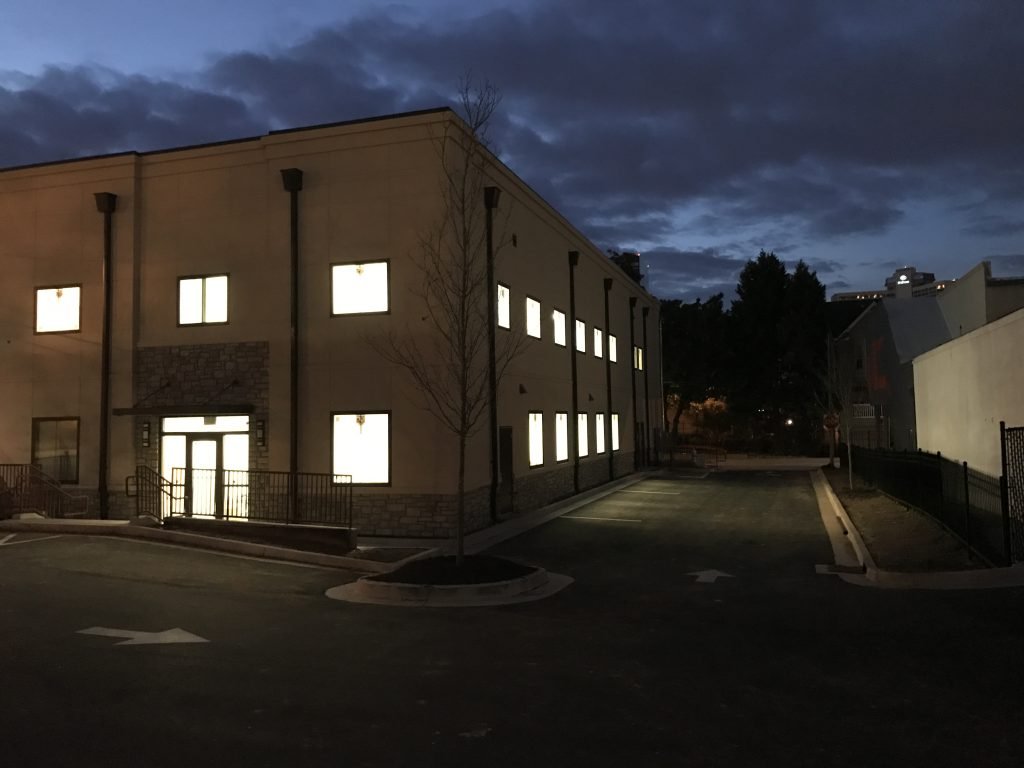 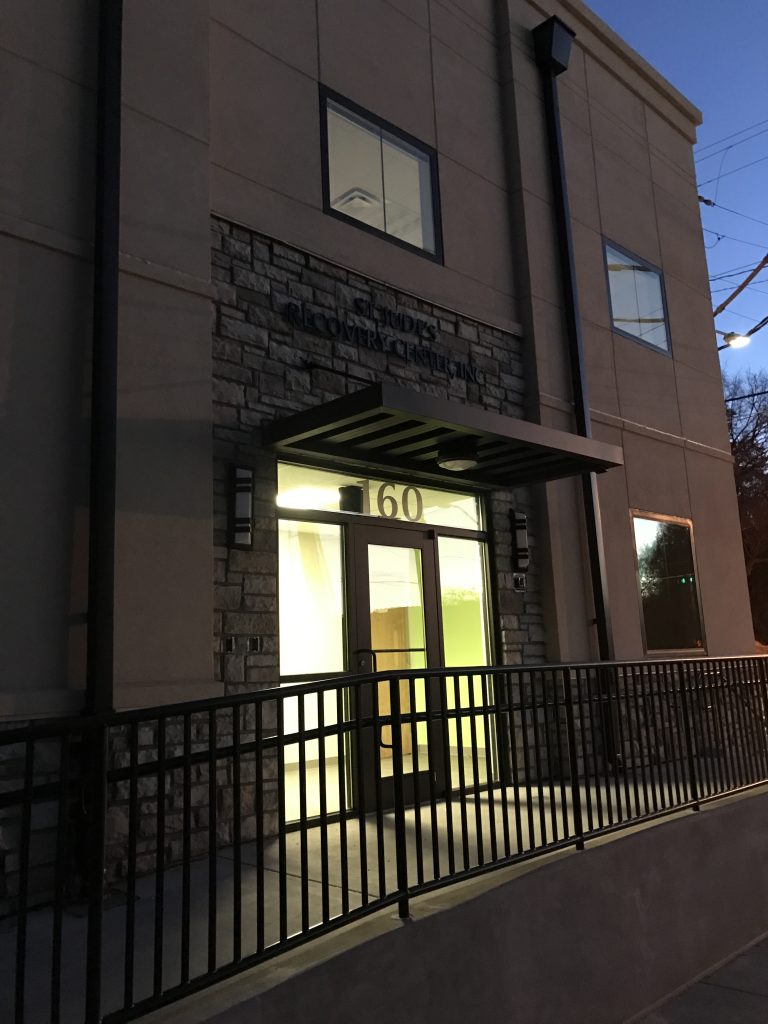