Owner: Board of Regents of the University System of Georgia

In March of 2009, The Blue River Group was awarded a project to provide construction management services and preconstruction services for the renovation of Georgia Tech’s Price Gilbert Library. The project included a phased renovation of the 1st floor West Common’s ceiling as well as the renovation of the 12,000 square foot 2nd floor. The construction was initiated after a three week GMP compilation where The Blue River Group was able to develop 10% in accepted value engineering that did not disrupt the intended program and allowed Georgia Tech to remain within their budget.

Phase I of the project included installing a scaffolding system over the West Commons area to replace the acoustical ceiling, HVAC, and electrical systems, including Georgia Tech’s first installation of a light-harvesting system to minimize lighting costs of the West Commons. This work was completed within a four-week window between the end of the spring semester and summer freshman orientation. Phase I of the project was completed on time and included the installation and removal of the scaffolding system in addition to the removal and replacement of a section of curtain wall to allow for the delivery of materials and disposal of waste.

Phase II of the project included the abatement of hazardous materials from a prior early 1970’s renovation in addition to the refurbishment of the remaining areas of the 2nd-floor library, which included “duct sox” air distribution allowing for raised ceilings within the space and Georgia Tech’s first use of an LED lighting package. The Blue River Group completed the 2nd-floor renovation, including its atrium ceiling system replacement, by installing a scaffolding system above the operational library computer terminals and furniture, allowing the library to remain active during the first construction phase. Construction for the project was completed four (4) weeks ahead of schedule and below the original guaranteed maximum price (GMP)

“The Blue River team has provided exceptional expertise in the role of Construction Manager. The project has involved a complicated sequencing plan, the erection of a very intricate scaffolding system with a space containing large electrified computer furniture (immovable), and the necessity of completing the entire project in an occupied building. The level of professionalism and competence demonstrated by Blue River’s Management Team has been most impressive. The team’s emphasis on worksite safety, attention to providing effective dust/noise barriers, responsiveness in resolving a few unexpected issues as they arose, and achievement of project milestones on time; Blue River has been outstanding in these areas especially.
I also write to commend the Blue River Group’s Project Superintendent Tony Watson for his exceptional leadership on our extensive project to renovate the 2nd Floor and portion of the 1st Floor of the Price Gilbert Library.
As the Georgia Tech Library Project Coordinator for Facilities, for 11 years I have worked with a number of individuals who have served in the role of Project Superintendent on our renovation projects. Some of these individuals have performed very well; the project outcomes have been entirely satisfactory. But it is accurate to state that Tony Watson really guided this project to the next level of achievement. None I have worked with have matched Tony Watson’s commitment to excellence and his impeccable attention to every detail of the project. I was especially impressed with Tony’s emphasis on worksite safety, his ability to anticipate well and articulate clearly what was needed from the tradesmen. Tony’s focused, immediate, and positive response to every issue or concern that arose during the course of the project was outstanding." 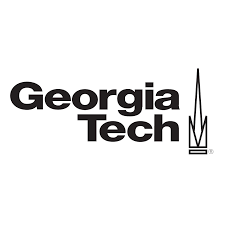 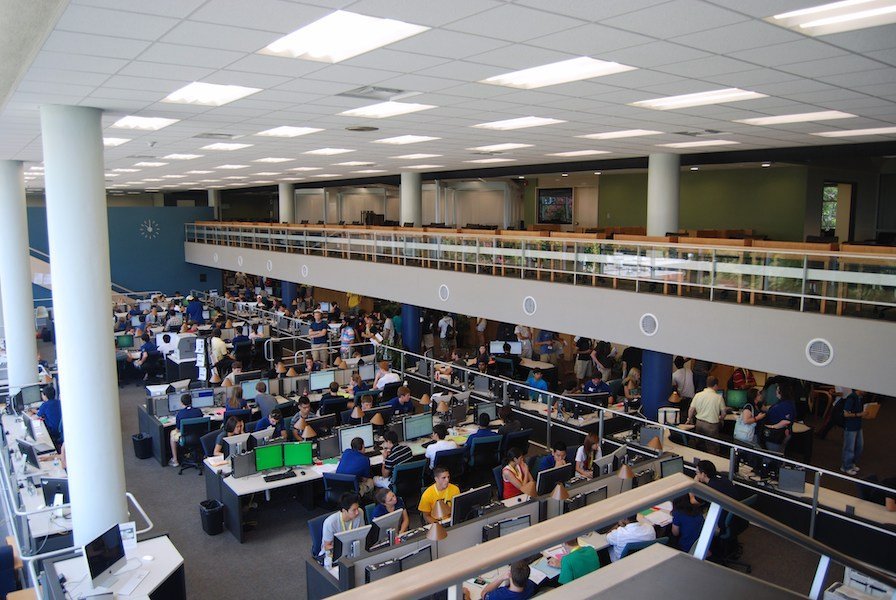 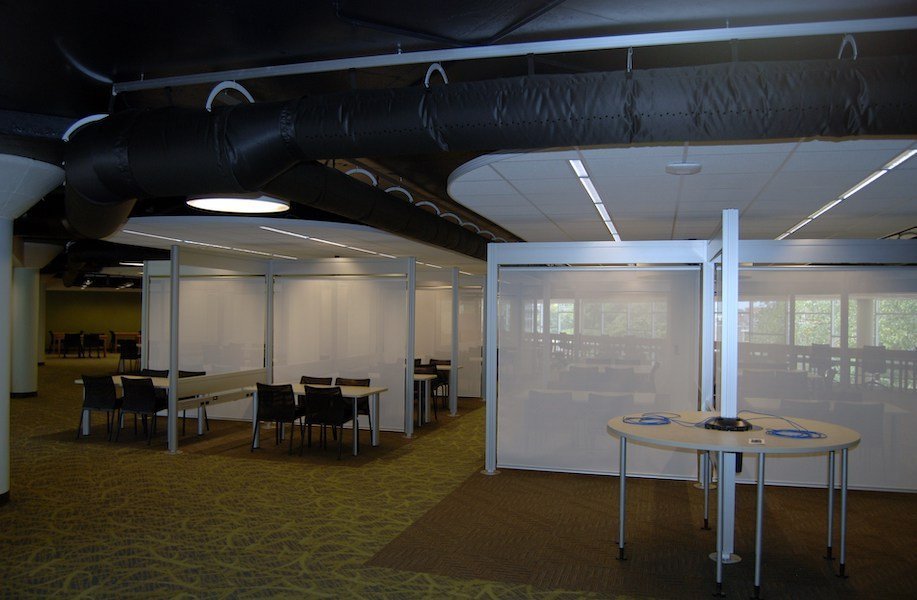 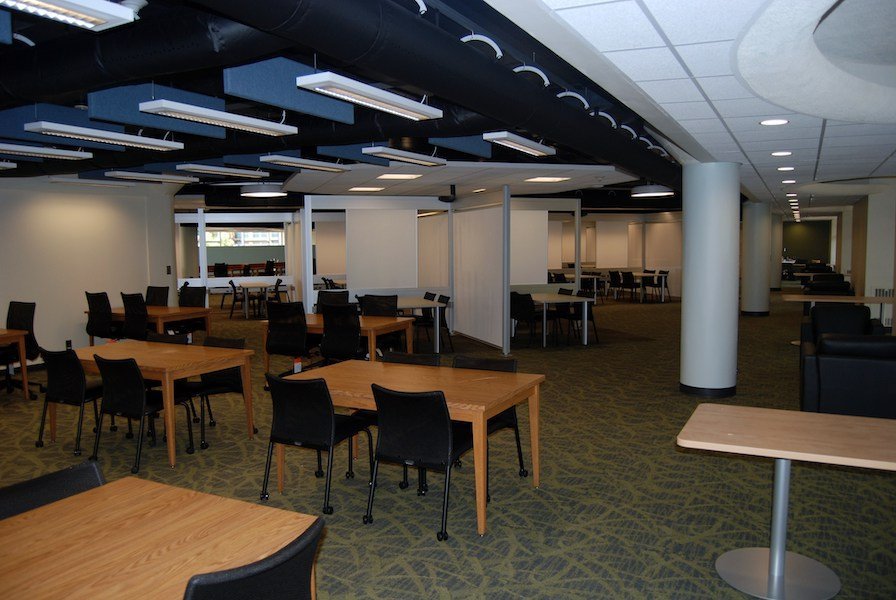 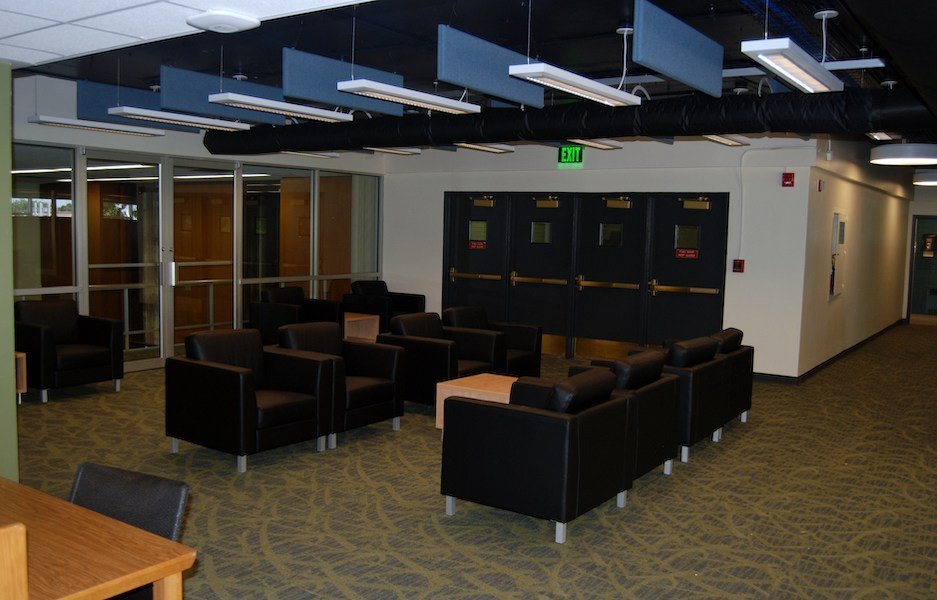 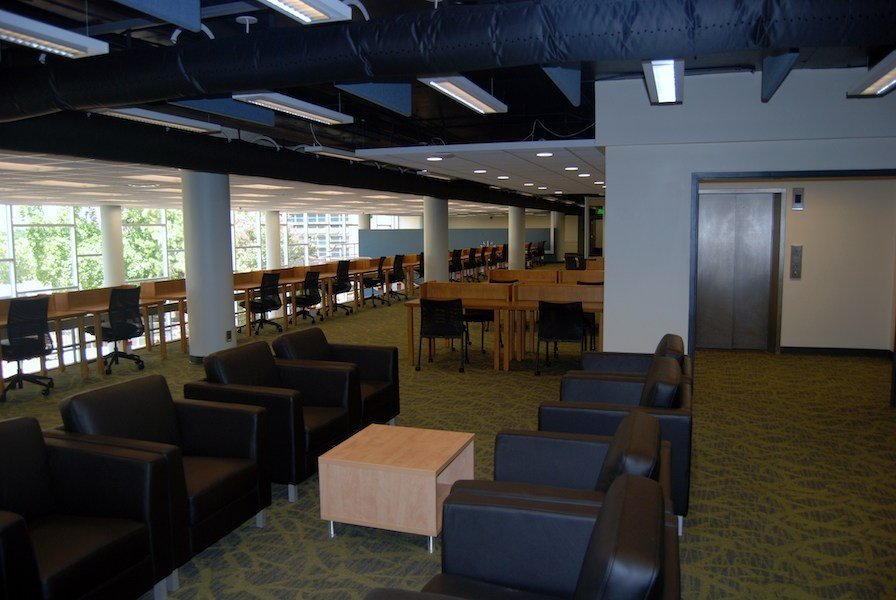 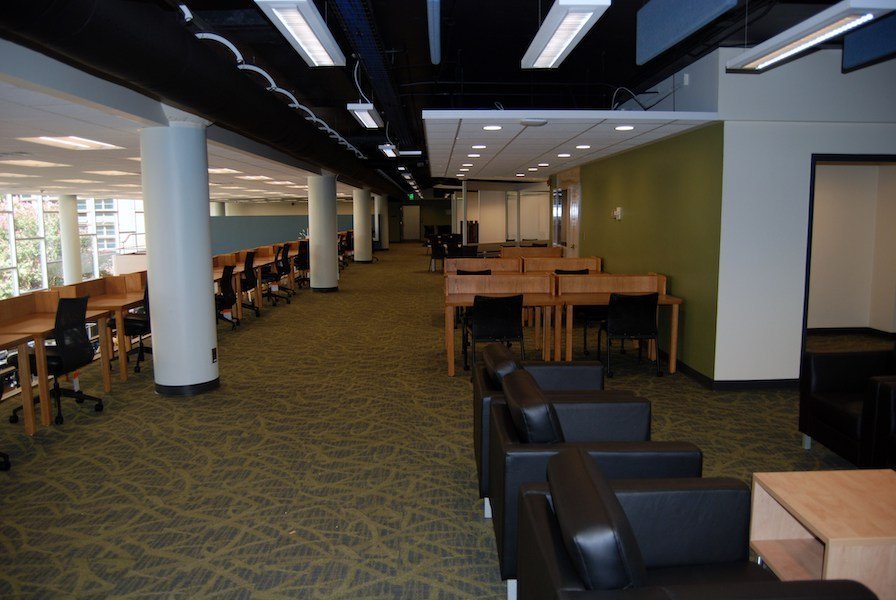 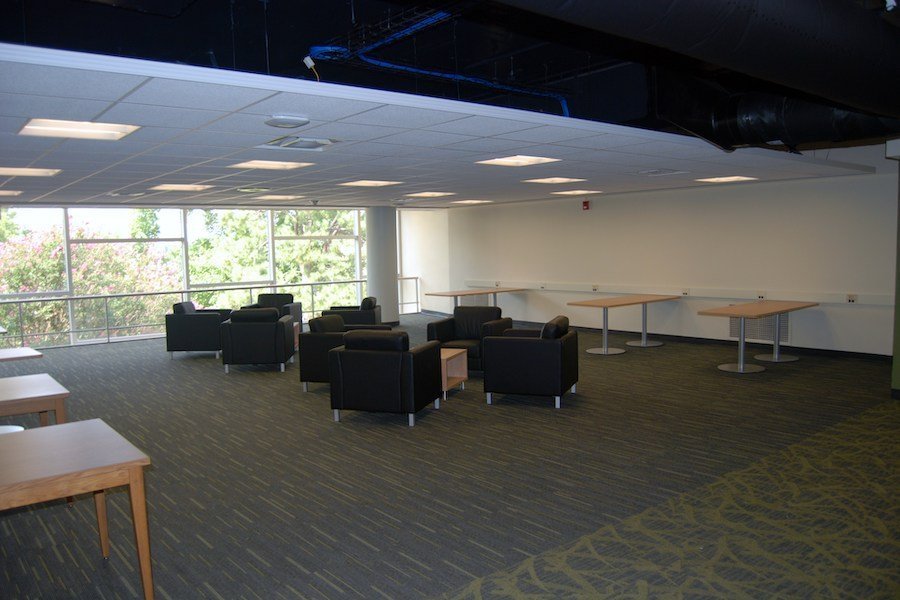 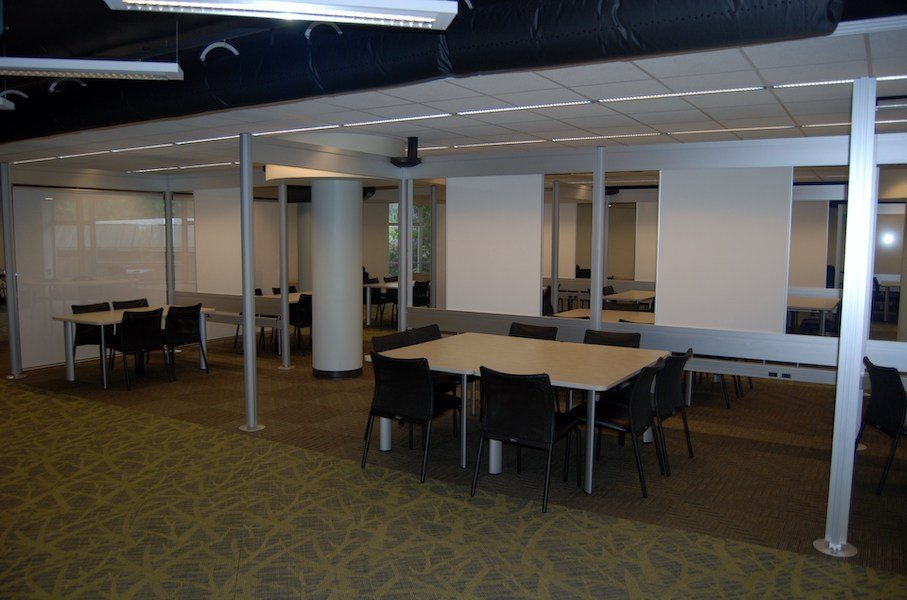 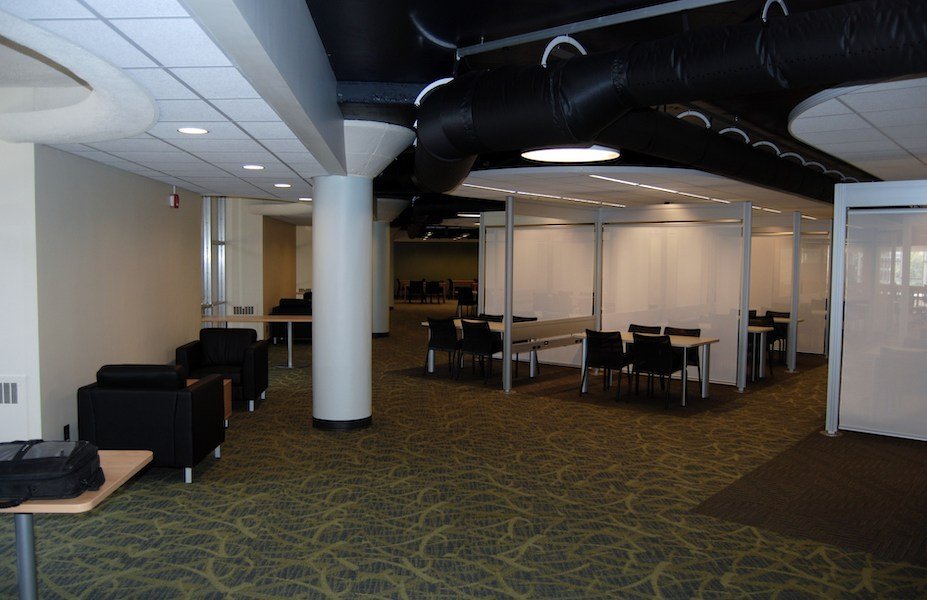 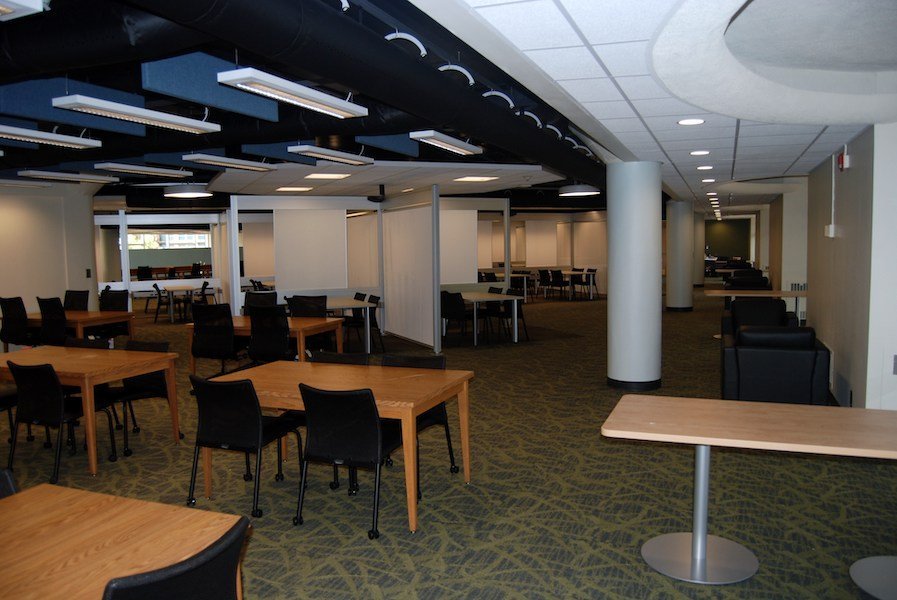 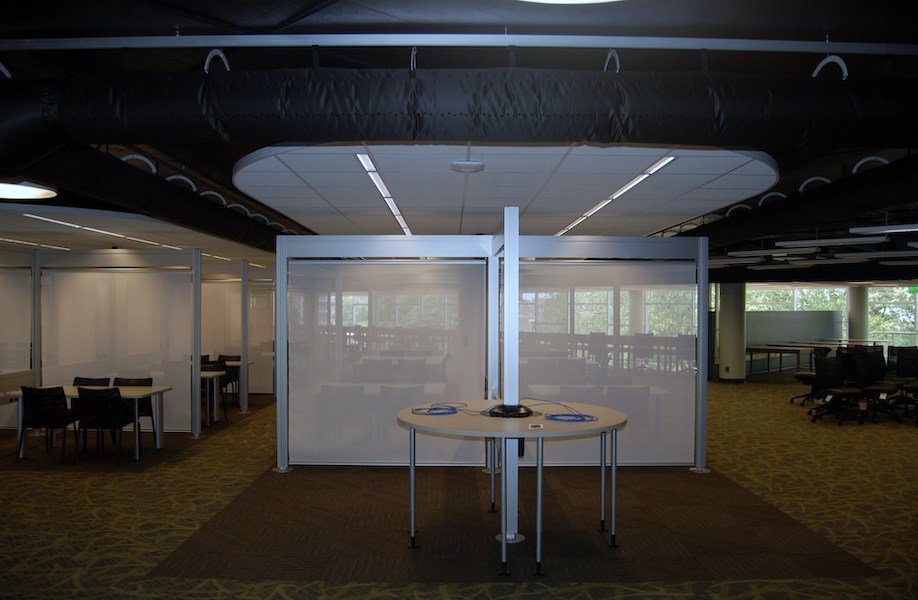 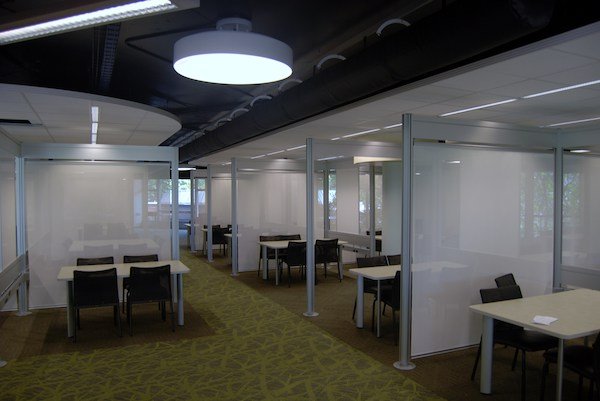