The Blue River Group was selected to build a new 2.1 million dollar 300 car cast in place parking deck in Northyards Complex adjacent to the downtown Atlanta Georgia Tech Campus. We were hired on a design-build basis to expedite the project delivery and ensure that the overall project budget was maintained. We hired and oversaw the architects, structure, and civil engineers responsible for the mechanical, electrical, and plumbing design.

The project initially required extensive remediation of unsuitable and contaminated soils and significant expansion and relocation of the existing utility systems. One of the problems with the existing subsurface conditions required that we use a deep foundation system in order to provide adequate bearing capacity for the three-level parking structure. We dealt with and conquered several unforeseen obstacles during the project, such as two abandoned and leaking 10,000-gallon fuel tanks underground. Undocumented City of Atlanta water and sewerage systems further complicated the already aggressive budget and schedule goals.

We were able to circumvent any issues that could have been caused by these unexpected concerns bringing the project to completion ahead of schedule and making it possible for the client to utilize the parking deck when they took possession of the adjacent existing office facility. Our team views these types of situations that sometimes occur not as problems, but as challenges that can and will be overcome. 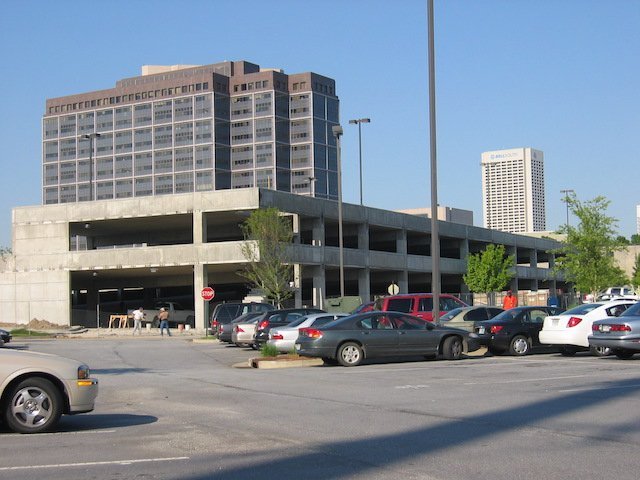 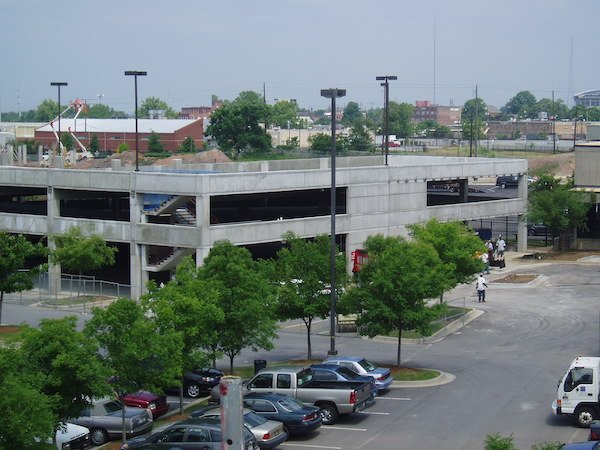 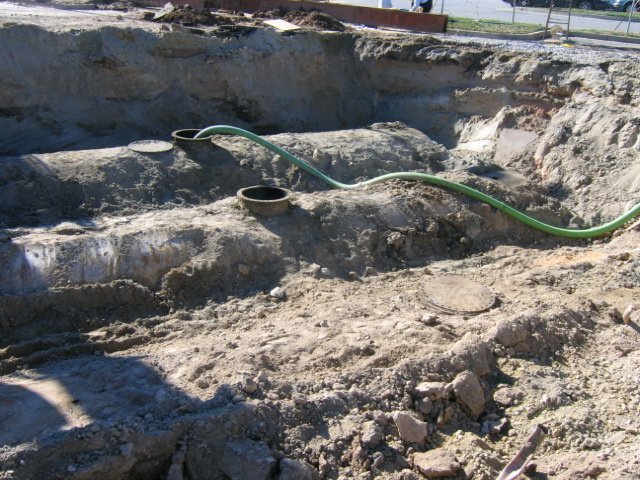 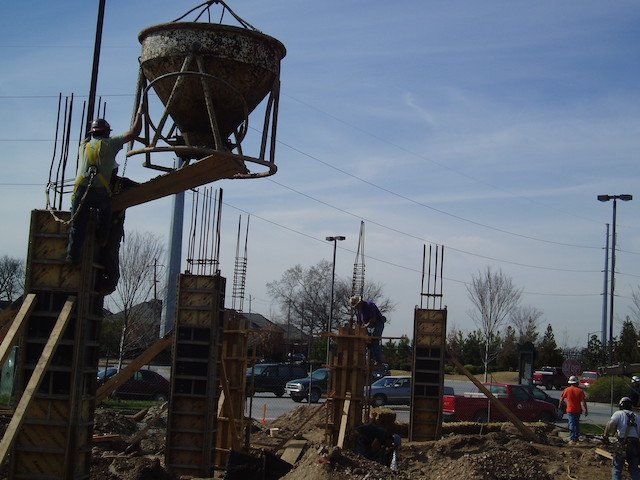 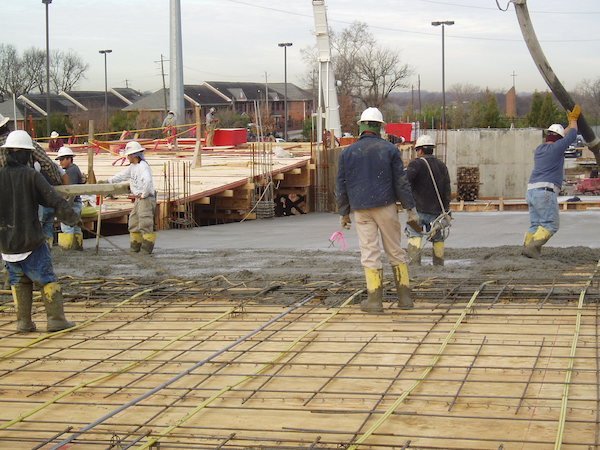 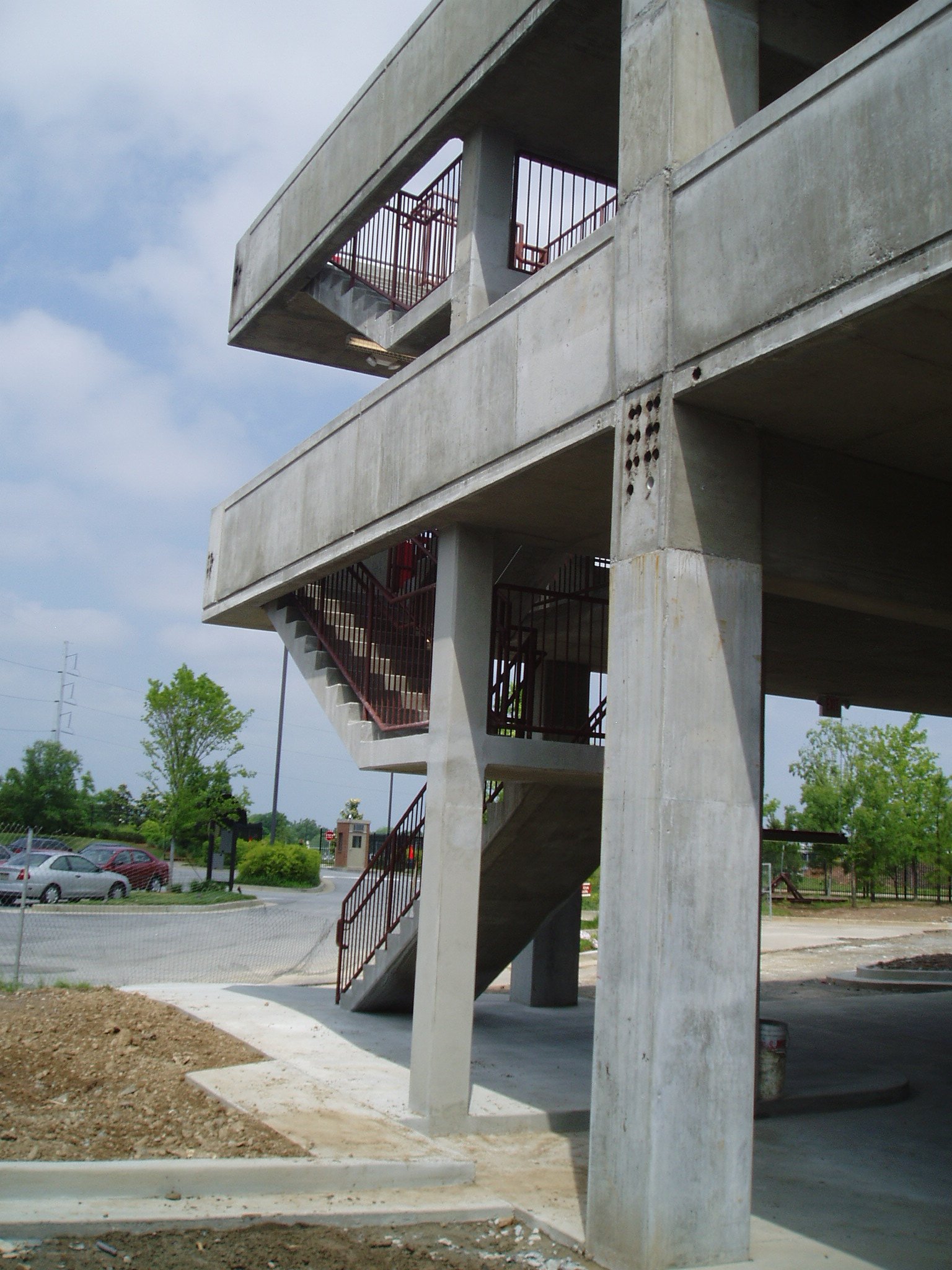 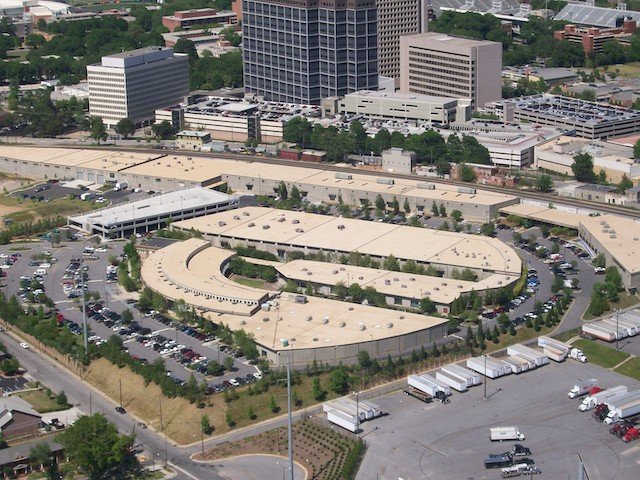