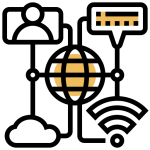 The call center renovation project, starting in August of 2013 had the new smaller footprint completed and ready for FFE on October 8, 2013. Following the move, The Blue River Group was involved in the decommissioning of the remaining existing space at the end of November with a successful Owner “Give Back” on December 5, 2013 that was added via Change Order. A quick glance at the project documents does not provide the casual observer with the complexities of this project as downsizing the space involved reconfiguration of UPS and other critical power systems and circuitry to new smaller space as well as removal of critical circuits from these systems in the “Give Back” area. Eleven (11) individual MOP’s were successfully performed during the ten week project including: HVAC installation, electrical cutover work, wet pipe sprinkler work, VESDA modification work, UPS battery replacement, installation of electrical meters on multiple panels, and standard MOP’s for Fire Alarm disabling and FM200 disabling.  The project also involved the installation of a temporary partition along a long linear corridor to allow for the construction of a separation partition for the tenants while the corridor work was being performed but kept dust to a minimum. 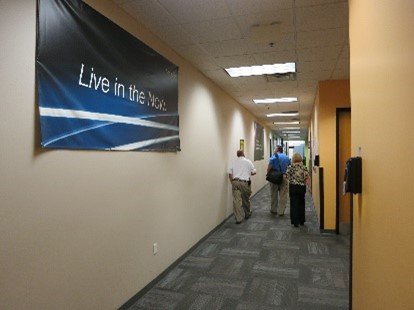 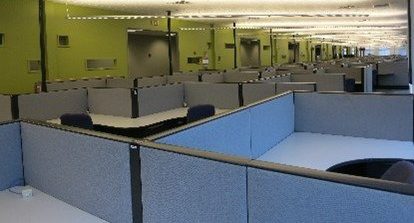 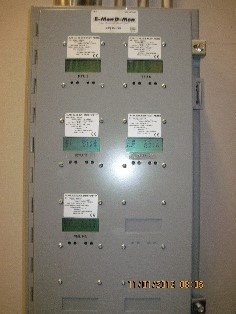 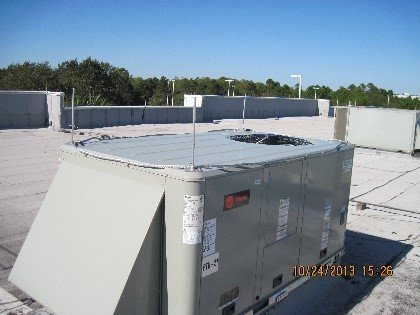 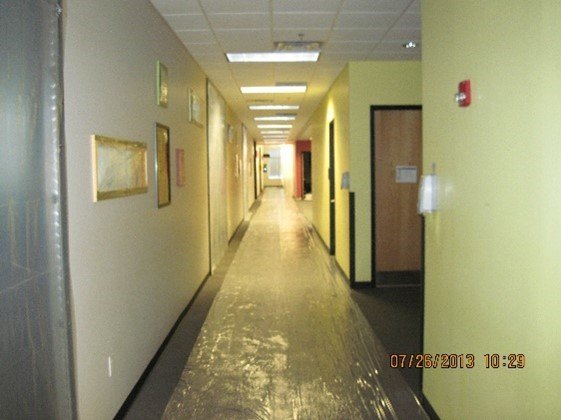 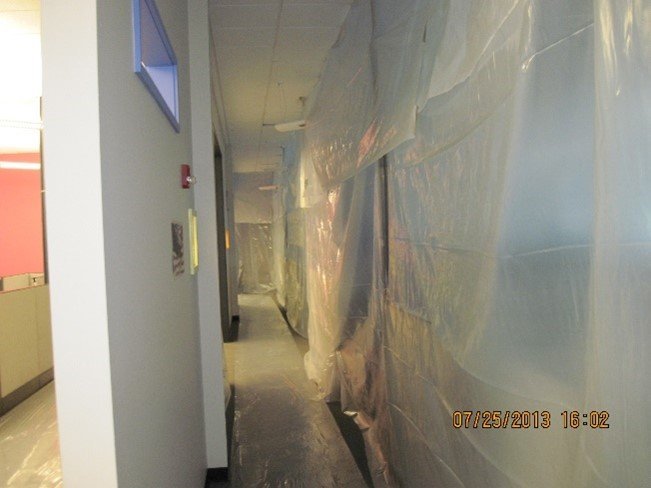 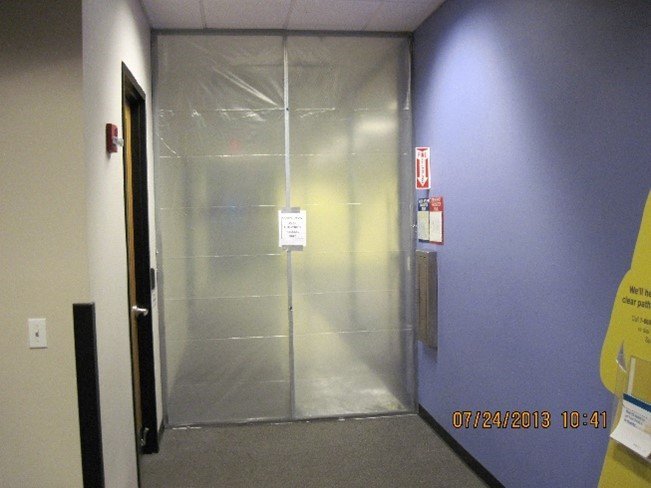