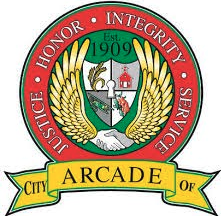 The Arcade City Hall project involved the ground-up construction of a new 10,000 square foot city hall facility, including the renovation and enlargement of the existing public safety facility. During the initial pre-construction phase, the team worked tirelessly to bring the project in budget and then, once in line with the budget, pushed hard to maintain the original project schedule promised to the city. The entire team required a creative approach during the preconstruction phase to meet the budgetary requirements given to us by the City of Arcade. By adjusting grades to accomplish a “level site” requiring zero cut and fill, the team worked to minimize the grading costs making it possible for the project to maintain its program.

Although the result of this “adjustment” required that the City Hall sit slightly below the existing grades of the public safety building, the cost savings were beneficial to the client and allowed the team to bring the project in on the extremely tight budget of $120.00 per square foot. Over the course of the year working together, Blue River and City of Arcade personnel became close friends with Jonathan and Barbara Kesler, and they remain close to this day. The Chief of Police helped complete background checks for Jonathan and Kelly to adopt their first child from Russia in 2006. Partnerships such as this project are what Blue River looks for in all projects they undertake.

“I can with great confidence recommend The Blue River Group who recently provided construction management services to the City of Arcade. Our project was completed on time and on budget due to the experienced and knowledgeable professionals at The Blue River Group. Of particular importance to me was the ability of Jonathan Clay to work in conjunction with myself and our architects to see that the project was completed efficiently and in the best interest of the City. When questions arose, Jonathan was able to work with the team to effectively answer questions so that there were no project delays. As a City Administrator, the most important requirements to me were to see that we received a top quality product within our budget and on schedule. The Blue River Group fulfilled all those requirements in a professional and expert manner." 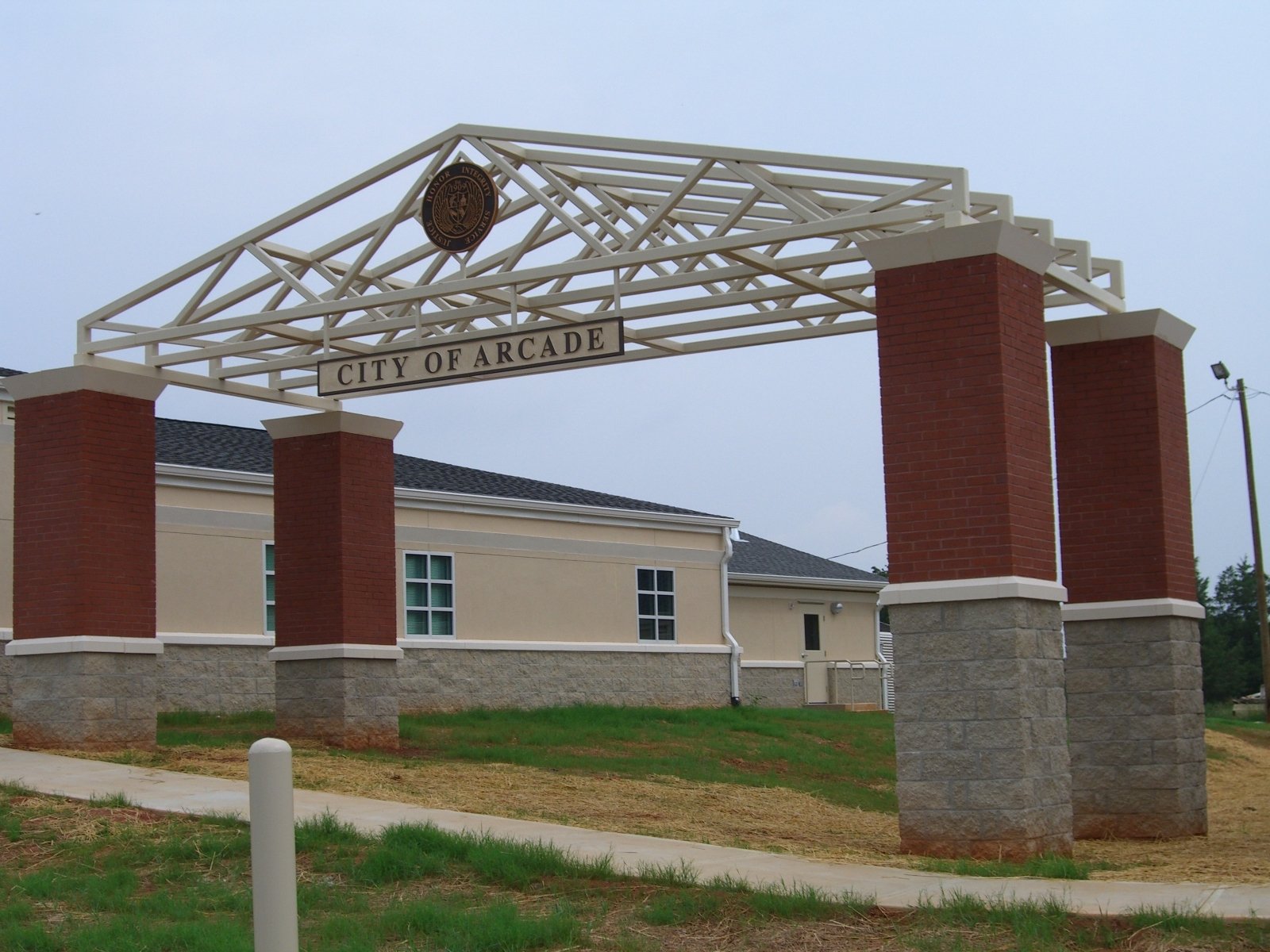 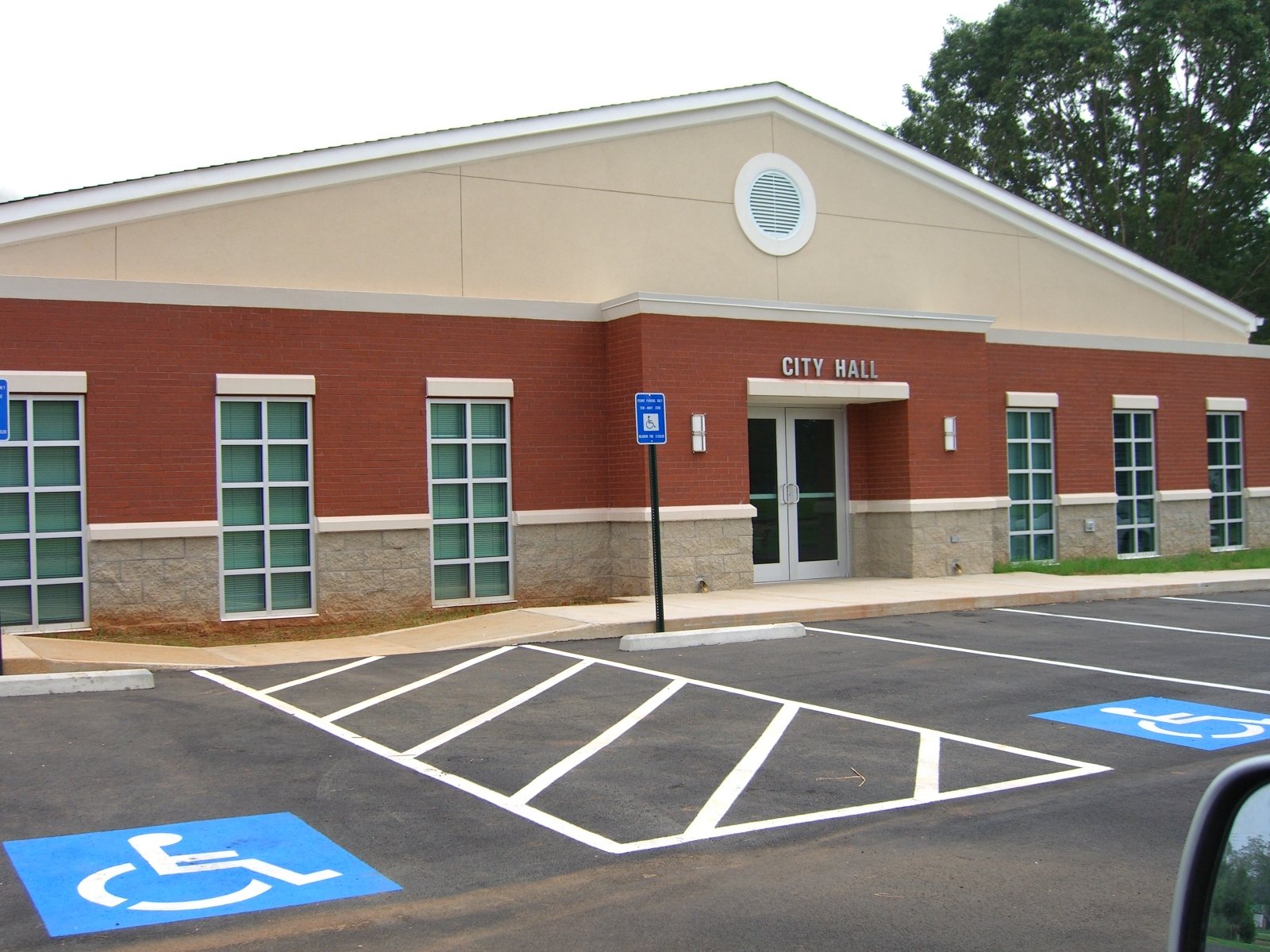 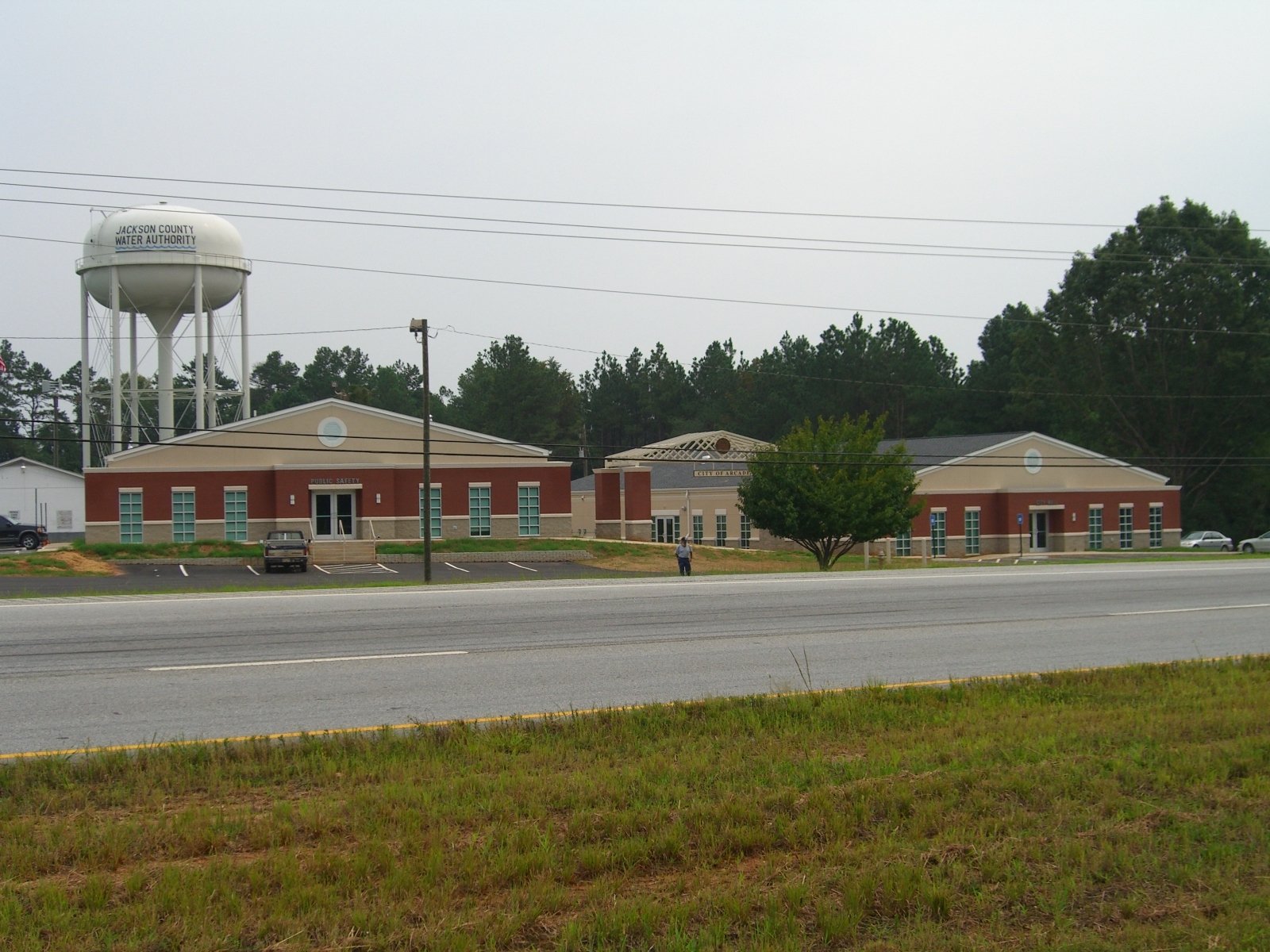 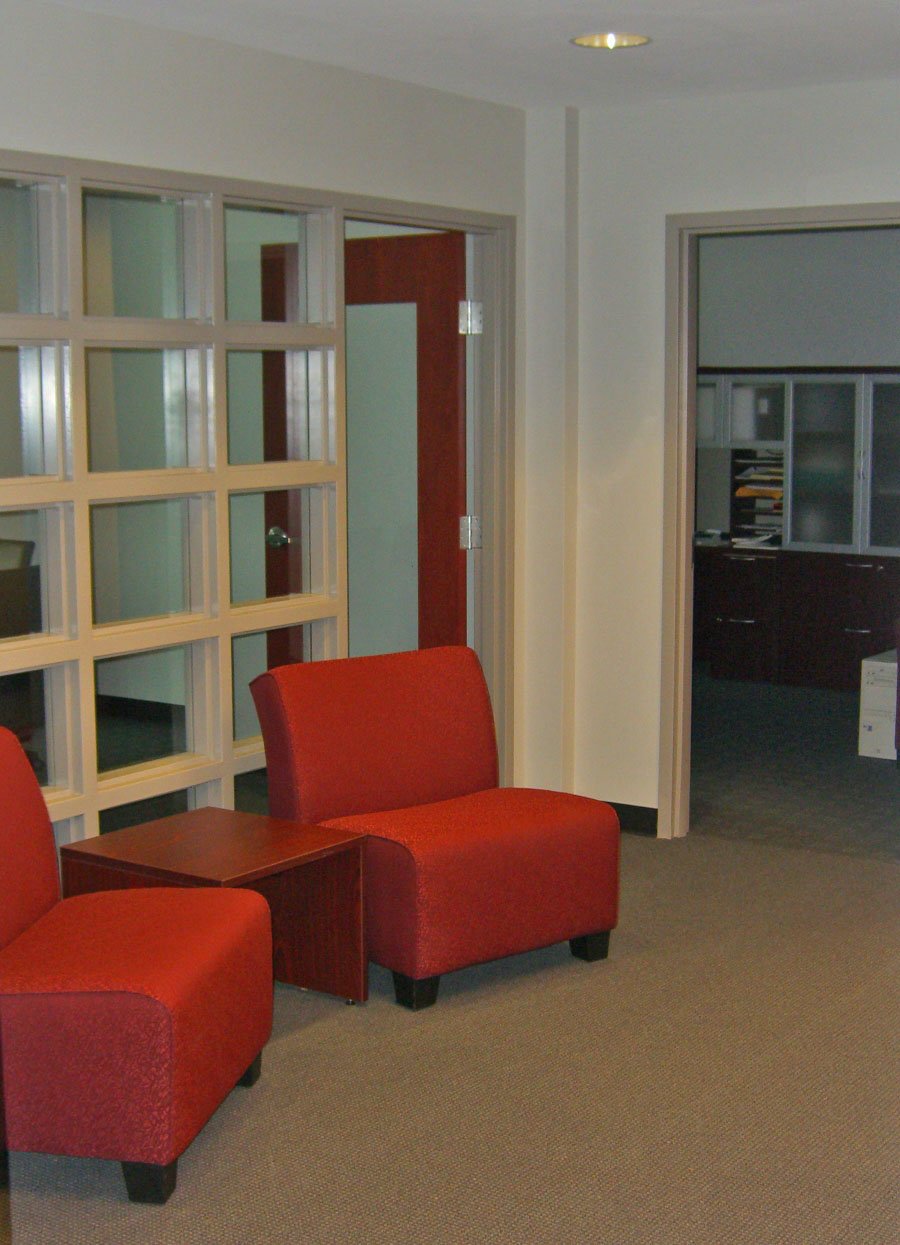 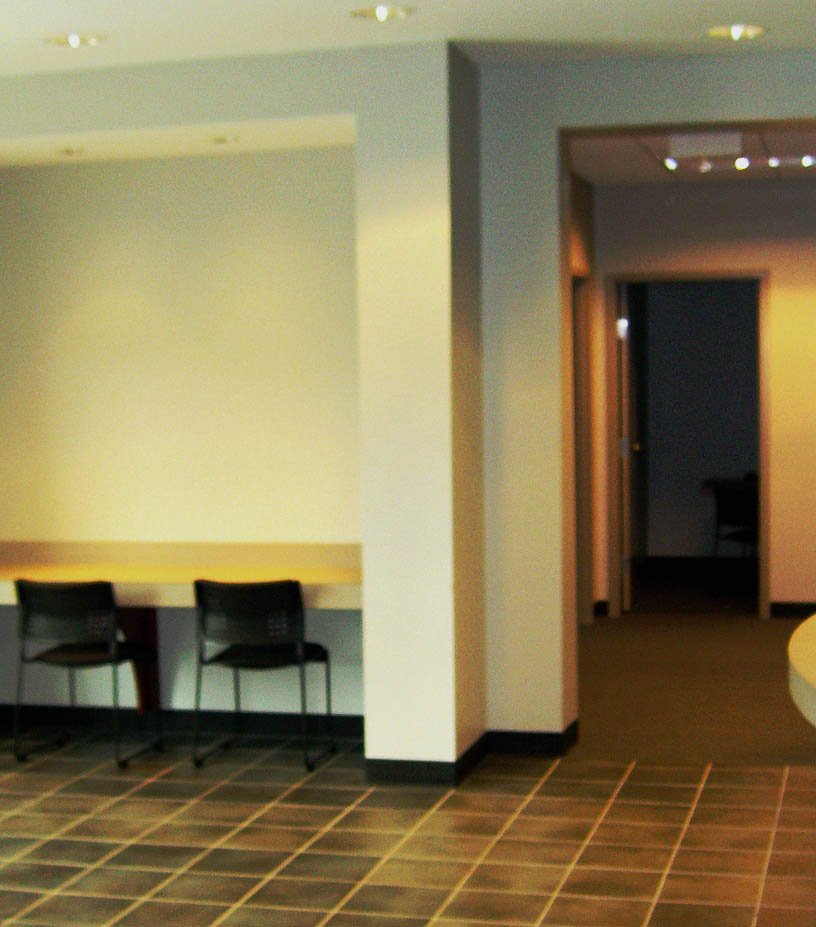 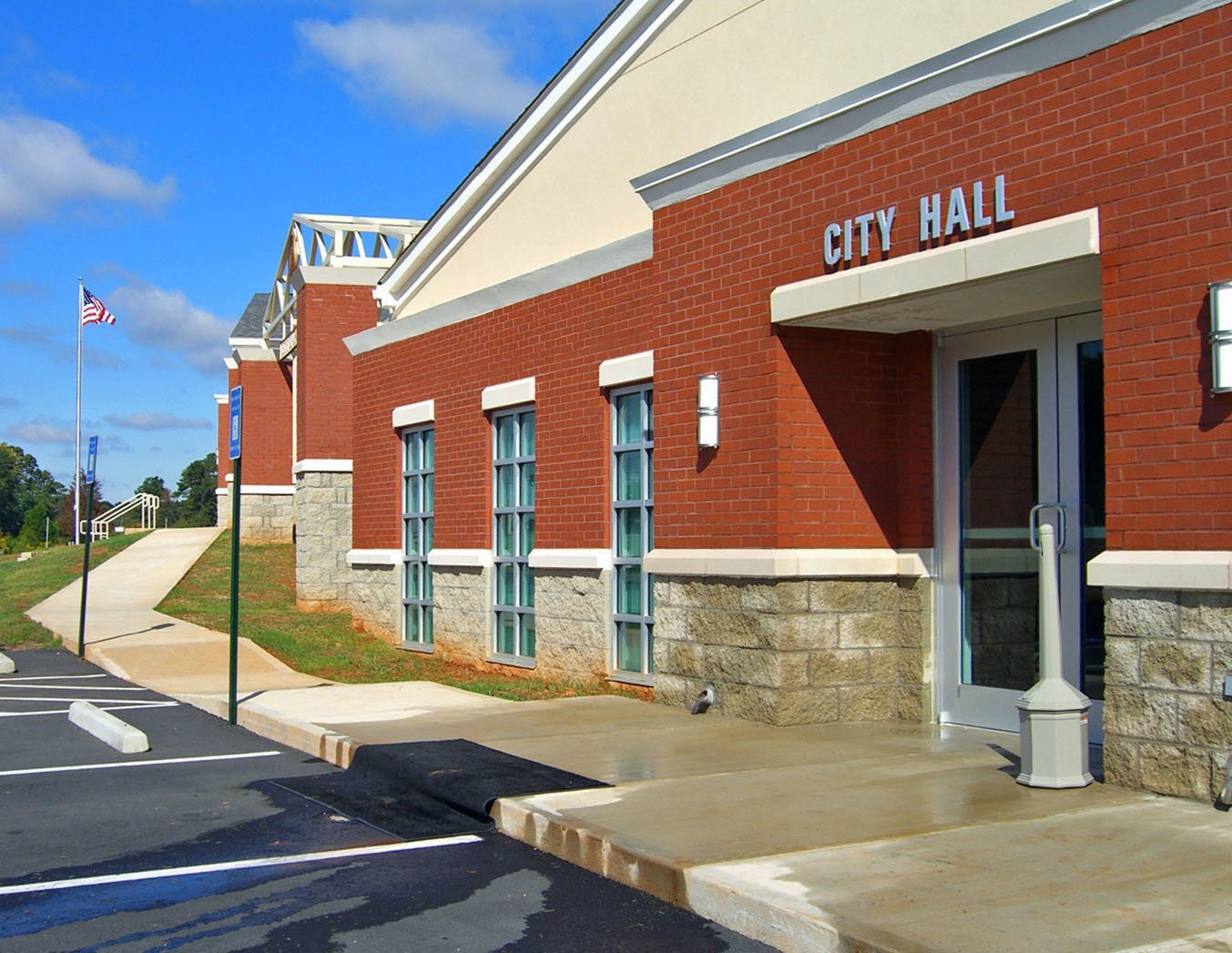 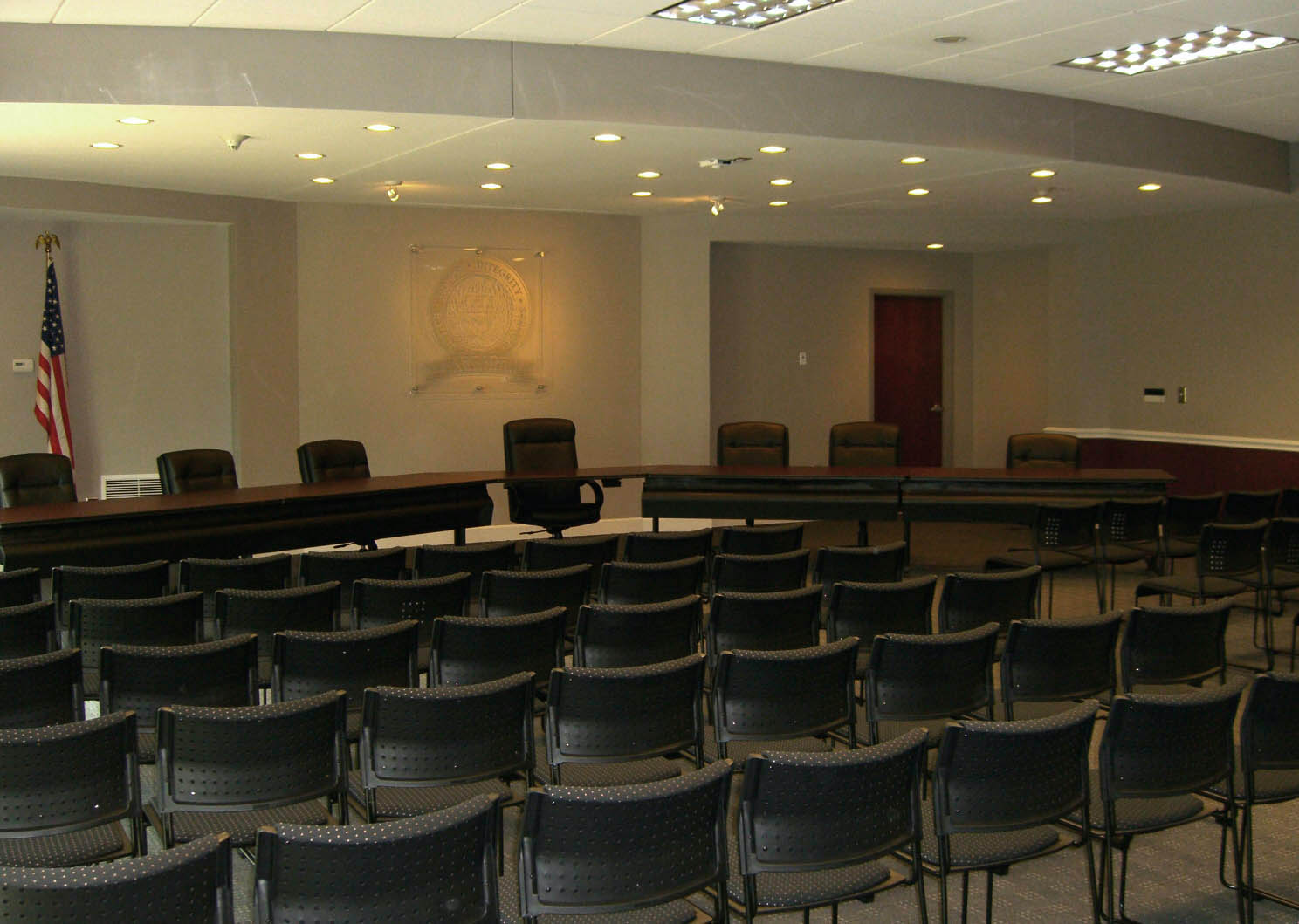